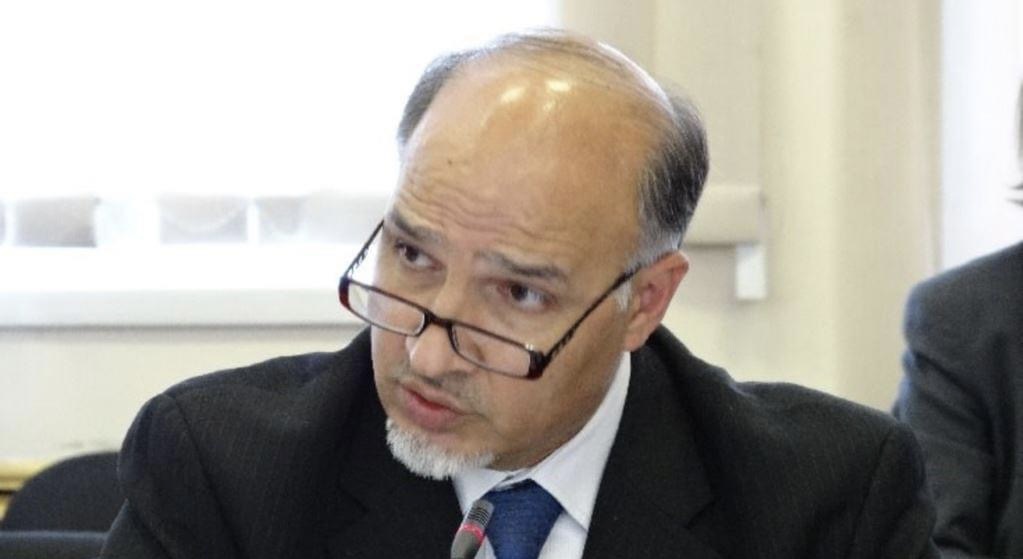 Saikal in a tweet said that the “army of ignorance” sending numerous fighters and weapons, commiting “war crime and crime against humanity in heroic Panjshir” is repeating the mistake of other “occupiers.”

“I humbly call on all military leaders who can stand in other places across the country to take action, and take a part to decrease pressure on Panjshir,” he tweeted.

In recent days, Taliban sending fresh fighters in Panjshir have had intense fighting with NRF forces.

Recent attacks in Kabul and Mazar-e-Sharif must by investigated thoroughly: Bennett