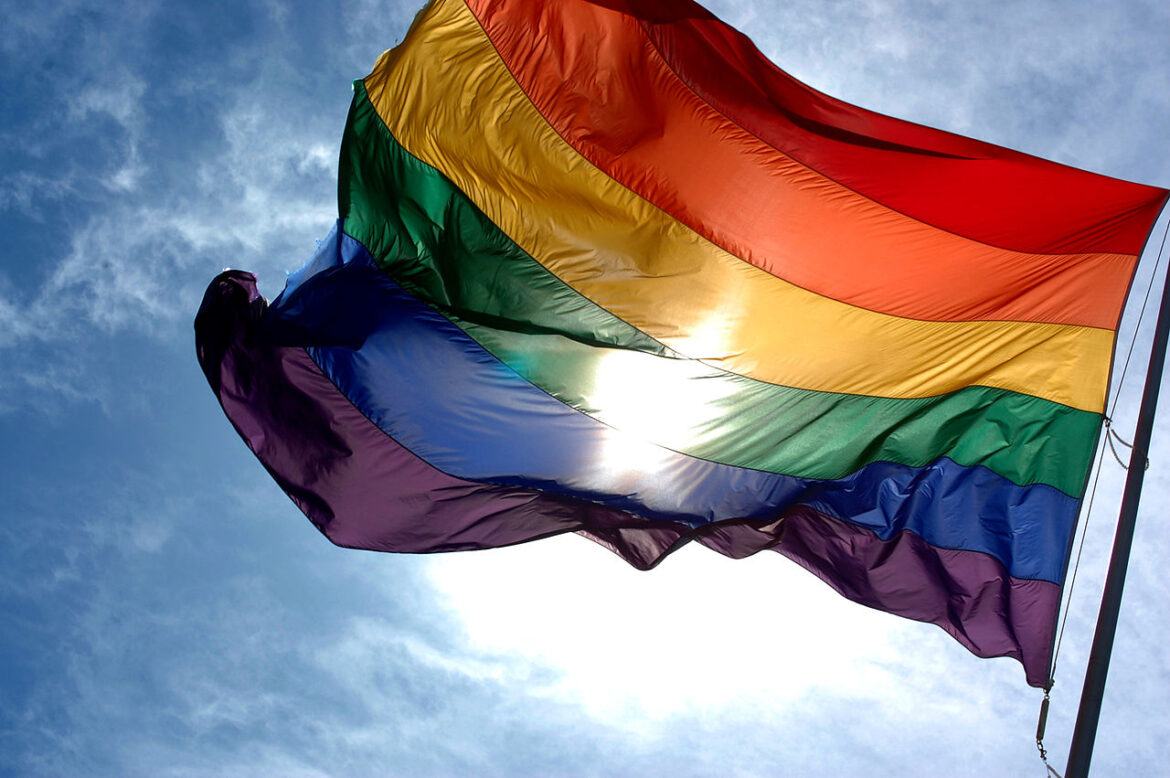 According to this report which has interviewed 60 LGBT Afghans, Taliban have threatened and attacked them because of their sexual orientation.

This report reiterates that some family members, nieghbors, and even partners of LGBT Afghans have assaulted and harassed them after Taliban’s domination.

HRW and OutRight Action International report says that a number of LGBT Afghans have left their families because they are afraid of Taliban, and fled to an unknown destination.

One of Taliban’s spokesmen on October said to Reuters that Afghan LGBT community is against Islam and Islamic principles.

An Afghan gay said that he had been stopped, tortured and then raped by Taliban fighters. After that Taliban fighters warned him that whenever they want they can find him and will do anything they want.

An Afghan lesbian also said to HRW that after Taliban’s domination all her male members of the family have joined the Taliban and threatned her to death for her sexual orientation.

HRW adds that although Taliban have promised to respect human rights, but in many cases they have violated human rights across the country.

This organization accuses Taliban of commiting crimes as retaliatory killings, systematic discrimination against women and girls, and limiting the freedom of expression and media.

Taliban have not said anything about this issue yet.

What did the UN Secretary-General’s Special Representative say about Afghanistan’s situation to the Security Council?