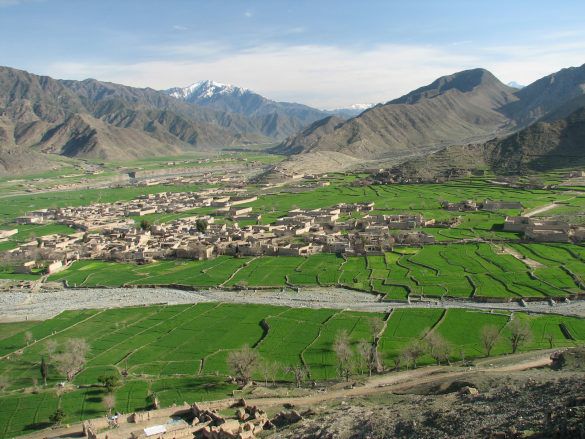 Taliban supreme court announced that they have given a man accused of pederasty 39 lashes in public.

The court added that the man is a resident of Kuz district, Kunar province.

According to supreme court of Taliban, an Islamic court had ordered the lashes on Thursday.

It is mentionable that after the order of Mullah Hibatullah Akhundzada regarding the implementation of Islamic Shriah, the rate of flogging in public has increased which has met bitter reactions of people worldwide.