“Putin must stop his meaningless and barbaric war on Ukraine,” Ukrainian foreign minister 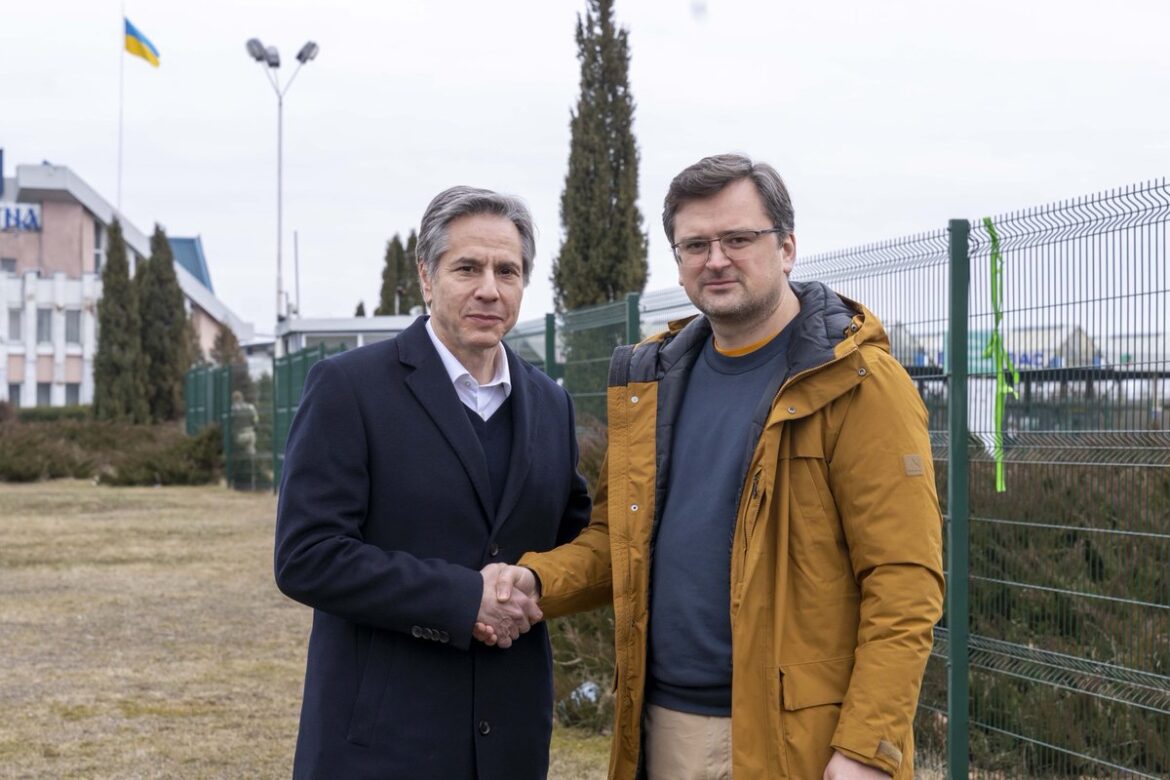 Blinkon tweeted that he met and held talks on further deliveries of necessary weapons for Ukraine with the foreign minister of this country, Dmytro Kuleba, at the Ukrainian-Polish border.

Ukrainian foreign minister also tweeted that in the meeting with his American counterpart said, Putin must stop his meaningless and barbaric war on Ukraine.

Meanwhile, Blinkon in an interview with BBC stated that war in Ukraine did not went to Putin’s expectations and plans.

It has been eleven days of Russia-Ukraine conflict. As a result hundreds of people have been killed and 1.5 million people displaced.

People are complaining about corruption in passport department