An Afghan woman who has sold her two daughters, now wants to sell her kidney 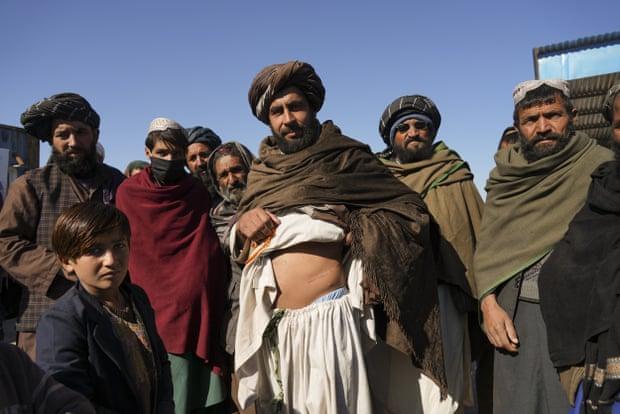 Following the crisis and overcome of poverty in Afghanistan, a displaced Afghan woman in Herat told the Guardian that she has already sold her two daughters and now it is the turn of her kidney.

The Guardian reported that poverty and homelessness have forced Afghans to difficult and disappointing options.

Delaram Rahmati the caretaker of eight children told the Guardian that she has already sold her two daughters, and wants to sell her kidney to feed her family.

“I was forced to sell two of my daughters, an eight- and six-year-old,” she said. Rahmati also said that she sold her daughters a few months ago for 100,000 afghani each to families she does not know.

The Rahmati left Zabul four years ago due to drought.

After Taliban’s domination, once again people in some areas of the sell their children and their body parts to feed their families.

Discrimination in distribution of world’s humanitarian aid is not acceptable: Some residents of west part of Kabul