Taliban killed a for NDS prosecutor in Khost province 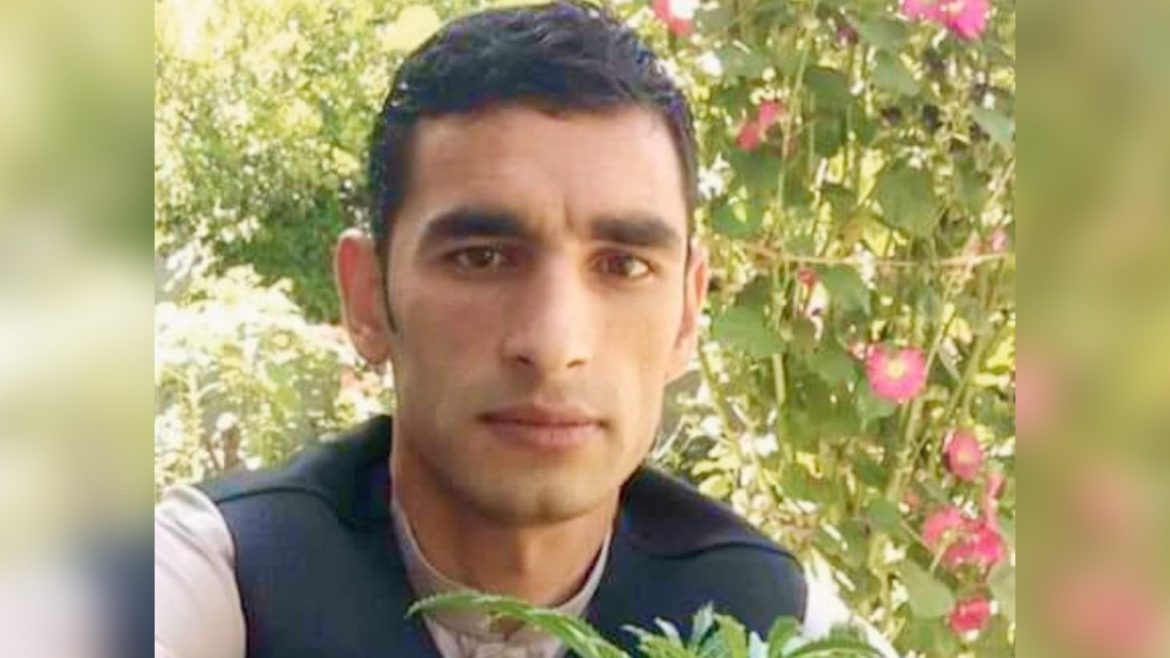 Local sources in Khost told Aamaj News that Taliban tortured to death a former NDS prosecutor in this province.

Sources added that the prosecutor named Mumtaz Sherzai, and was a lecturer at Khost University as well.

According to the sources Taliban arrested him on Friday July 15, 2022, and his dead body was found in Tani district yesterday July 16, 2022.

The summary killings while take place that Taliban have always emphasized on their general amnesty decree issued by their supreme leader.

“We fought for 20 years, and if we are not recognized, we will continue to fight,” Haqqani says