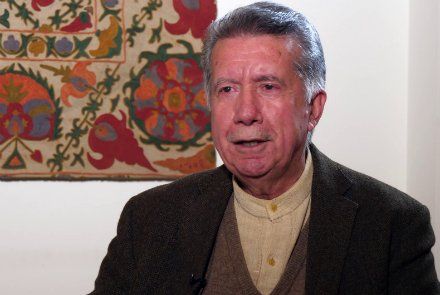 Former Pakistani senator, Afrasiab Khattak, reacting to the arrest of organizer of protest against Pakistan, Azeem Azeemi, said that despite exodus of some Afghans and Taliban’s brutally repressive and totally lawless misrule in past five months, Afghan women in particular and Afghan youth in general have kept alive the flame of peaceful resistance.

He urged the release of Azeemi.

We understood that peace talks would lead to Taliban’s victory: Mohib

“We have fulfilled all the conditions for recognition”: Mullah Hassan