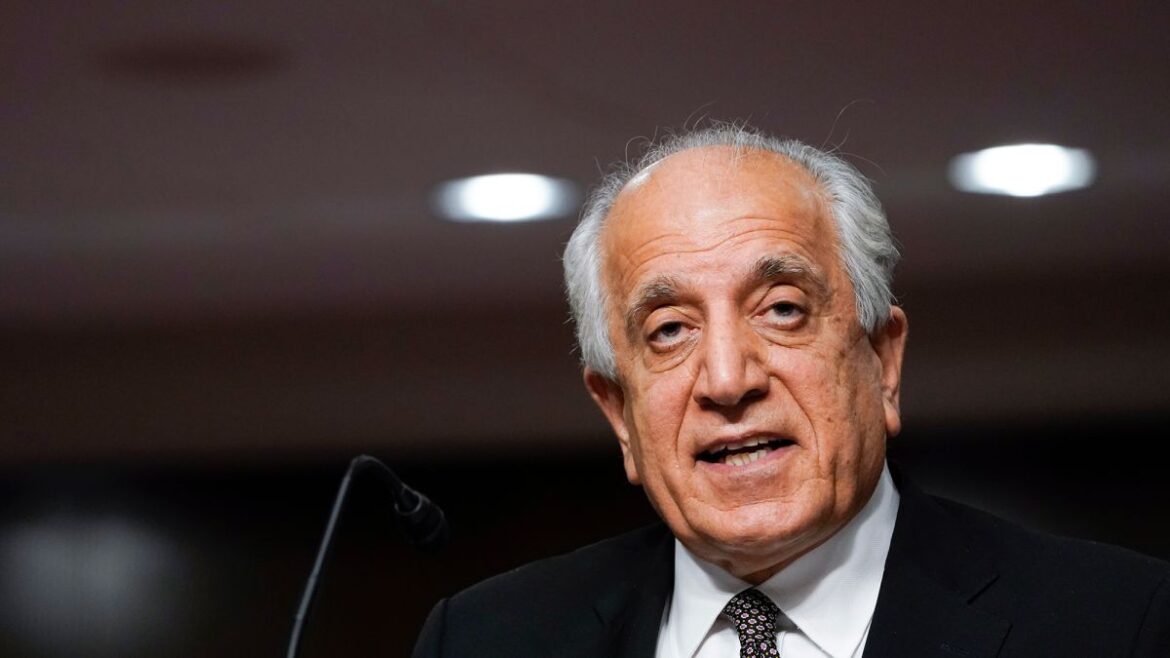 The US former representative for Afghanistan’s reconciliation, Zalmay Khalilzad, in an interview with VOA said that Doha Agreement had provided the opportunities for peace talks, but Taliban and former government are guilty for its failure. Adding that differences and disagreement of both sides resulted in Doha Agreement’s failure.

Khalilzad blamed Ashraf Ghani for the delay of talks, adding that firstly he did not support the peace process, it took a lot of time to send an inclusive delegation. He accepted intra-Afghan peace talks so late, released Taliban prisoners late as well, so that it took six months.

He added that if Ghani did flee the country, there would be a better chance to reach an agreement, and reiterated that Ghani miscalculated the withdrawal of Americans and resistance of Afghan forces.

Khalilzad also mentioned that the Afghan army’s possible reliance on US forces is one possible reason for Afghanistan’s downfall, saying: “Did we build a force that psychologically and operationally relied on the United States? Didn’t the Afghan army believe in the goal they were fighting for? They fought as long as America was there, it seems to fight to the US.”