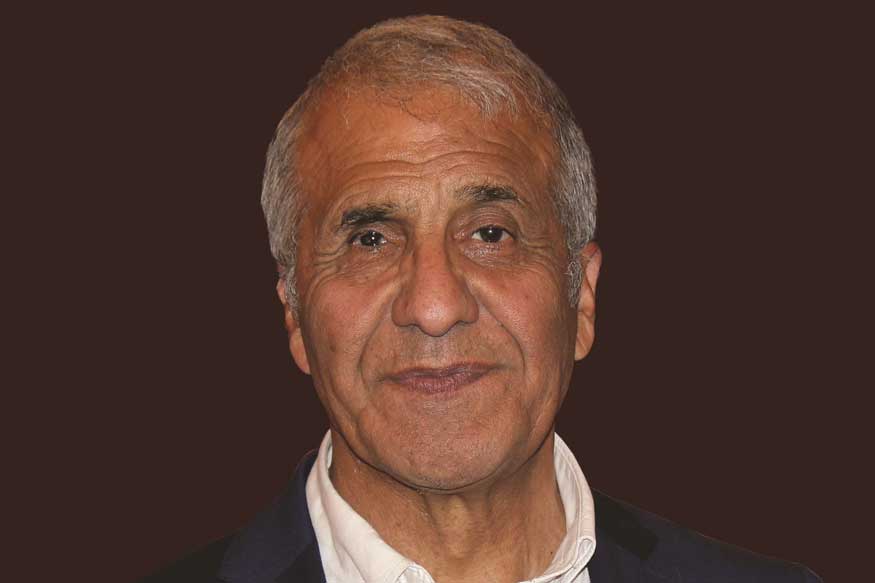 Following the request of neighboring countries, and other countries across the world as well as political figures on forming an inclusive government, now former Afghan ambassador to India, Turkey, and Spain and one of the late commander Massoud’s companions, Masood Khalili, tweeted that the participation of all ethnic groups in a moderate government will save Afghanistan from civil and proxy wars.

But Taliban consider their government an inclusive government, and in their most recent remarks, Taliban’s acting defense minister, Mullah Mohammad Yaqoob, and head of Taliban’s purification commission, Mufti Hakim said that Afghansitan is the common home of all Afghans, and said there is no discrimination.

Mullah Yaqoob in his trip to Badakhshan province said that there is no difference between Kandahari, and Badakhshani, or Nangarhari and Faryabi.

“We allow nobody to separate Afghans, there is no difference among Afghans. Afghans are all equal, and their will be no discrimination against them,” Mullah Yaqoob said.

The head of Taliban’s purification commission, Mufti Hakim, said the time is over to say “I am not Afghan and I am Khorasani.”

Mufti Hakim emphasized that there is no difference among various ethic groups of Afghans as Pashtun, Uzbek, Hazara, and Tajik. It is not necessary to please infidels saying, “I am not Afghan” and insult Afghan identity.

On the other hand, Taliban’s acting foreign minister, Amir Khan Muttaqi, said that international community has not defined the inclusive government yet.

Although Amir Khan Muttaqi considers the current government as an inclusive government and added that Taliban are trying to form an acceptable government.

But Taliban’s spokesman, Zabiullah Mujahid, said it is impossible that former political figures to come to politics once again.

The news comes as the major part of Taliban’s cabinet members are Pashtuns and consider their government as an inclusive one.

Taliban: The system moving towards completion, and the calculation of collapse of economy and banking system proven to be wrong