Karzai: The international community has to work with Taliban 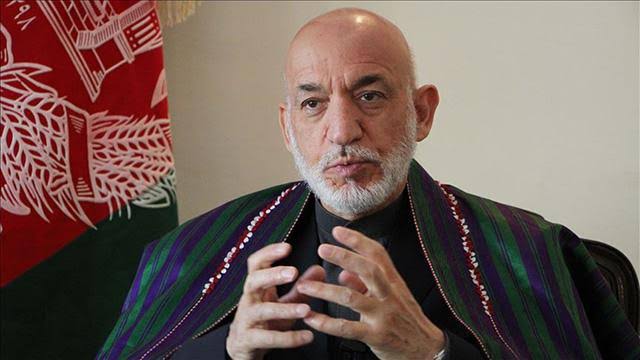 Former president, Hamid Karzai, in an interview with CNN said that the international community has to work with Taliban to prevent deaths of millions of Afghans of starvation.

“The reality on the ground is that the Taliban are now the de facto authorities in the country,” he said.

Karzai said the international community needs to prioritize getting much needed aid to Afghans and, for now, put its mistrust of the Taliban aside.

Meanwhile he denied partnership with Taliban.

The news comes as lots of Afghans severally criticized Karzai for his remarks about holding a traditional Loya Jirga, and some accused him of supporting the Taliban.

Putin: “Insulting Prophet Muhammad does not count as the expression of artistic freedom”