Karzai describes the conflict in Panjshir “fratricidal and destructive” 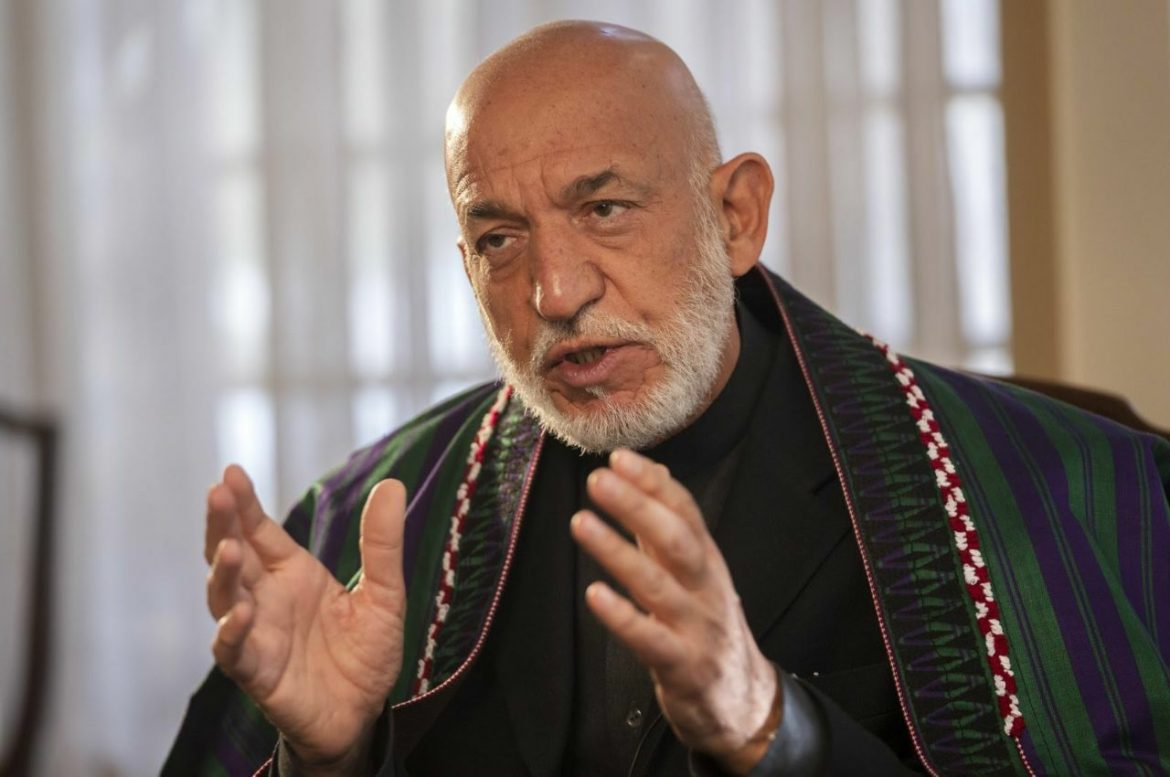 Former president of Afghanistan, Hamid Karzai, expressed his concerns about the continuation and escalation of the conflict in Panjshir. Karzai called the tension in this province “fratricidal and destructive.”

He tweeted that the bad experiences of the past have shown that conflict and bloodshed are not the solutions to the problems; on the contrary, it causes more ruin and destruction.

The former president demanded the cease of conflict in Panjshir. He considered discussion and understanding to be the only solution to the existing problem and emphasized on maintaining and strengthening national unity.

Hamid Karzai called on the Taliban government to provide the opportunity for the national discourse as soon as possible to ensure lasting peace and stability in the country.

This is while the conflict in Panjshir between the Taliban and the forces of the National Resistance Front (NRF) has intensified again in recent days. Recently, the Taliban shot 8 resistance prisoners of war in this province, which has been met with widespread reactions.

Taliban kill four civilians accusing them of affiliation with NRF

Three people die in a traffic accident in Badakhshan