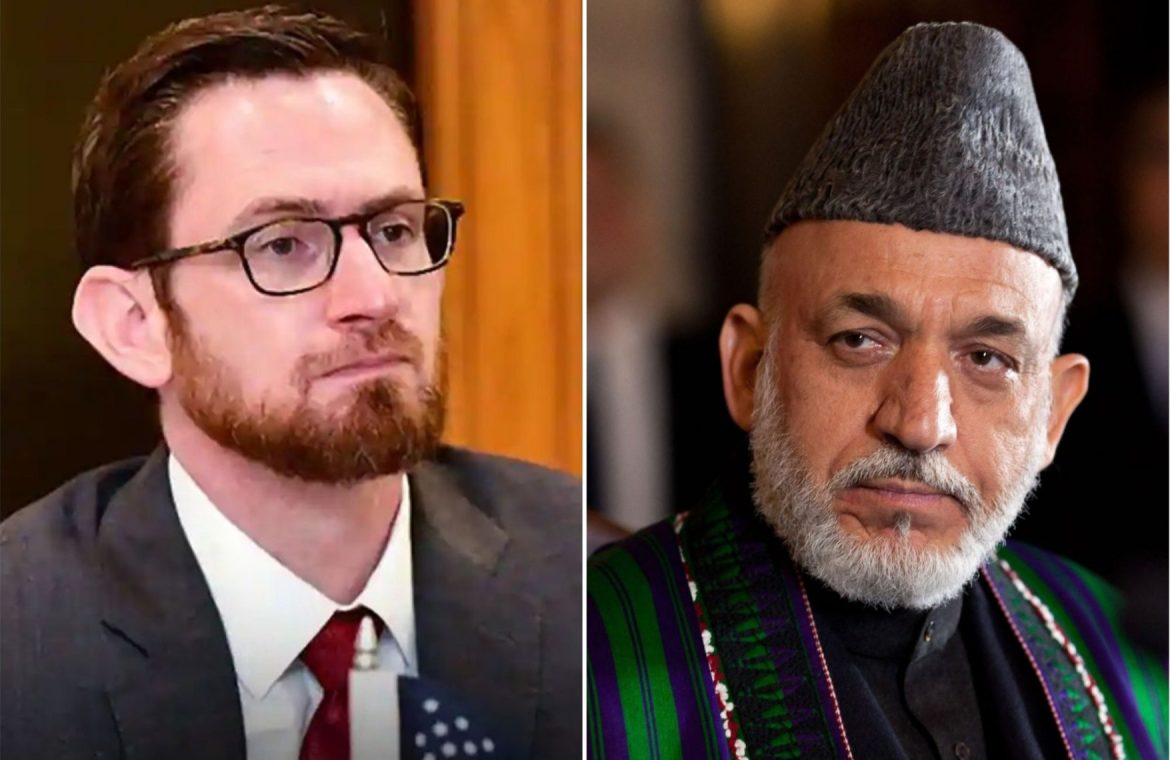 Yesterday, the US Special Envoy for Afghanistan, Thomas West, met former president, Hamid Karzai, and called on Taliban to heed calls of Afghan religious leaders and elders from across the country, and reopen the girls’ schools.

West expressed his grave concerns regarding the Taliban’s continued restrictions on girls’s education.

“These restrictions contradict the Taliban’s repeated assurances to Afghans, violate the rights of women and girls, and undermine the country’s future,” West said in a tweet.

Mr. Thomas West also called recent attacks on west of Kabul “barbaric” and conveyed his deepest condolences over the incidents.

The news comes as three explosions took place in west of Kabul on Tuesday, and as a result lots of citizens killed.

Explosions across the country: Kabul, Balkh, Kunduz and Nangarhar