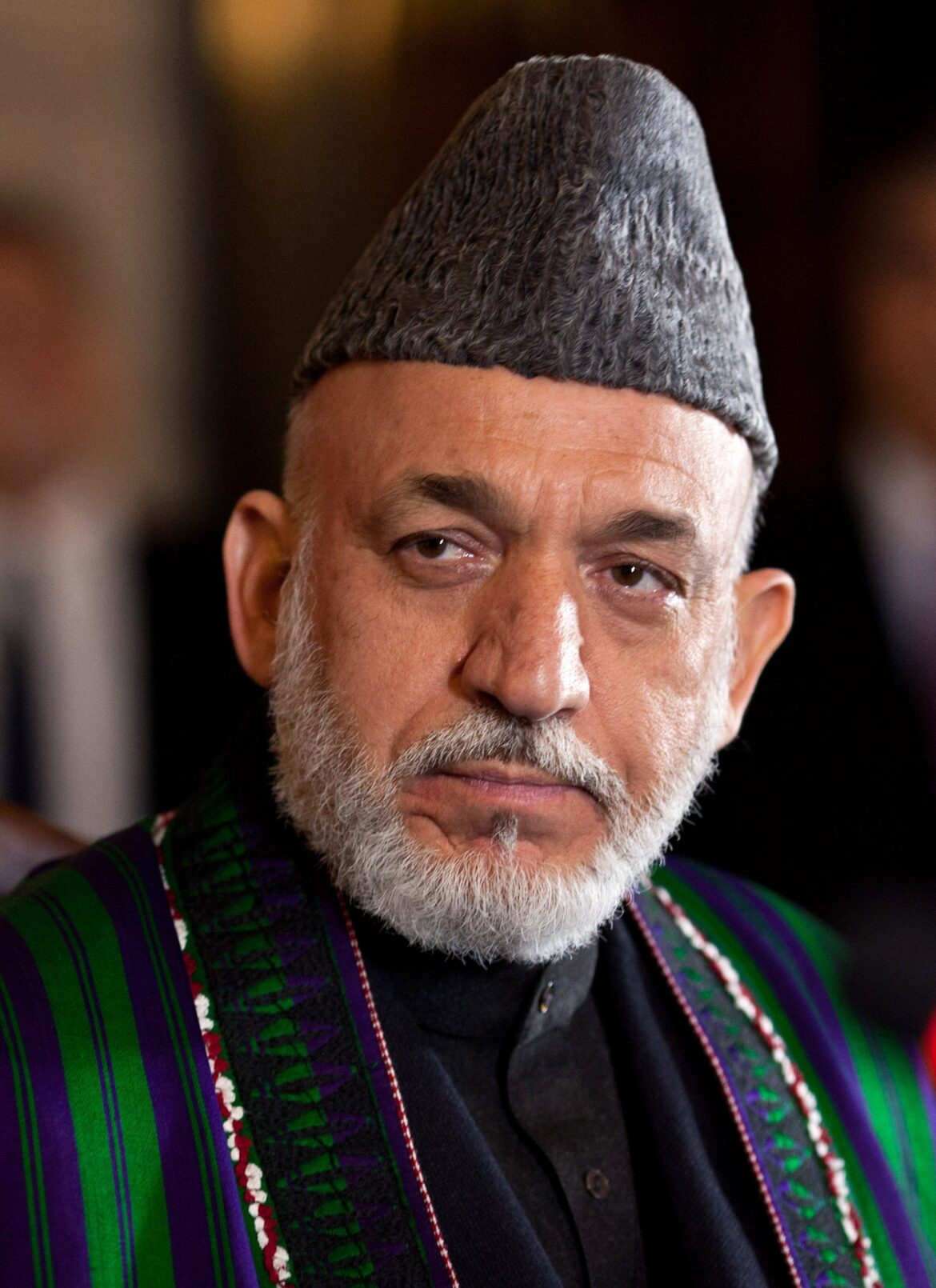 Former president of Afghanistan, Hamid Karzai, in an interview with Associated Press said that Taliban did not intend to enter Kabul, but he invited them to enter to avoid chaos.

“To protect the population so that the country, the city doesn’t fall into chaos and the unwanted elements who would probably loot the country, loot shops,” Karzai said.

Mr. Karzai added that he and Dr. Abdullah Abdullah met Ghani, and they agreed that to leave for Doha the next day with a list of 15 others to negotiate a power-sharing agreement, but Ghani’s escape ruined everything.

Former president added that Taliban in Doha were waiting for them to finalize the agreement with the delegation led by Abdullah and Karzai.

He also said that Ghani’s own protection unit’s deputy chief called him to come to the palace and take over the presidency, but he declined, saying legally he had no right to the job.

Karzai said that the very day that Taliban entered Kabul there was no security officials in Kabul. Even defense minister, Bismillah Khan, told Karzai it is better to leave the country.

He called on Taliban to hold a traditional Loya Jirga, and stop the chaos.

Meanwhile, he called on the international community to engage with the Taliban, and requested the Taliban to respect women and civilians’ rights, and let the girls to go to school.

A special survey of Aamaj News and Rumi Academy among Afghans in foreign countries found that 94% have a negative view of the Taliban’s four-month rule and only 4.8% have a positive view.