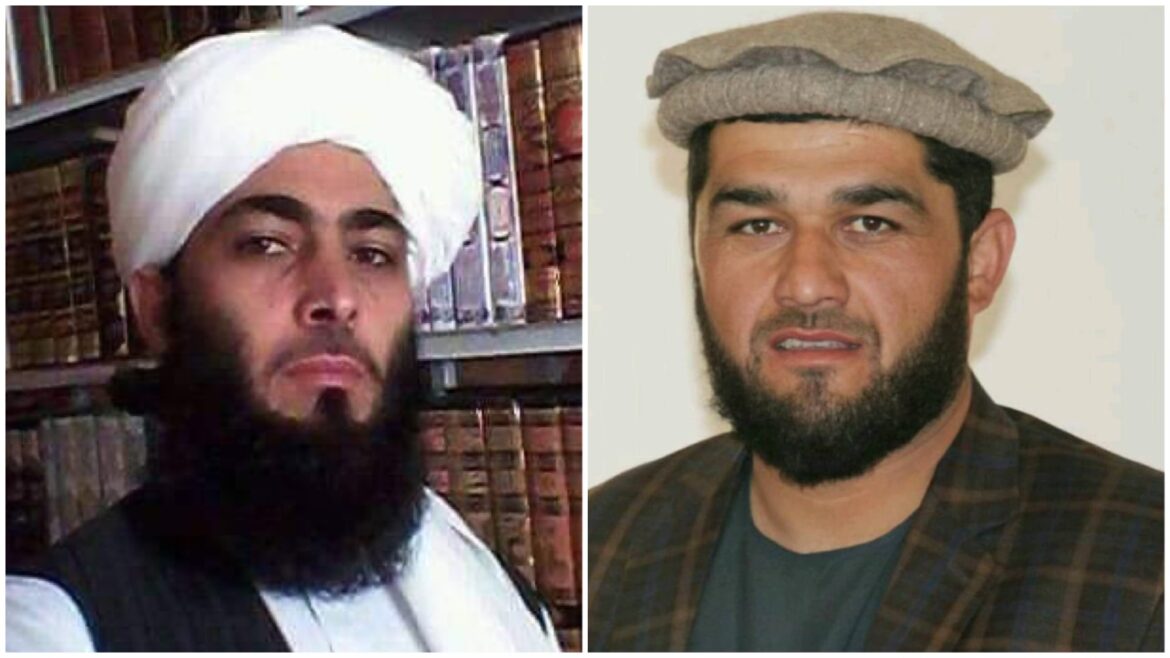 Nimatullah Hanifyar brother of Rohullah Hanifyar the principal of a Madrasa by the name of “Imam Abu Hanifa” says to Aamaj News that this morning gunmen opened fire on his brother and three other teachers while they were returning home in Rig-e-Rawan area of Kapisa province.

Nimatullah Hanifyar says that as a result of this incident his brother and one other religious scholar killed, and two people wounded.

Hanifyar says that three years ago unknown gunmen killed his father who were the head of Ulema council in Kapisa.

Taliban officials have not said anything about this incident yet.