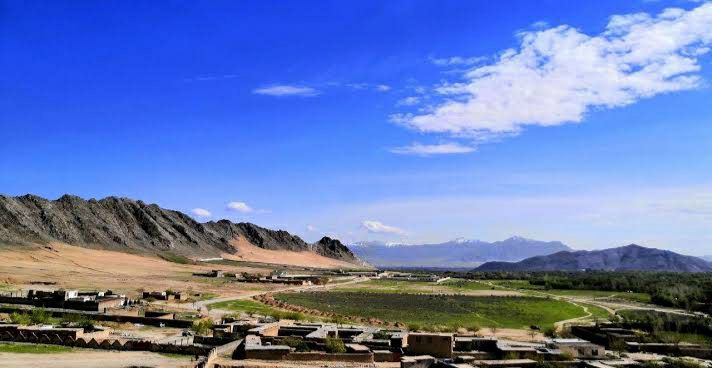 The National Resistance Front of Afghanistan (NRF) said that its fighters attacked on a station of Taliban in Kapisa.

NRF sources told Aamaj News that a Taliban fighter killed and two others wounded as a result of the attack.

According to the sources the attack took place in Murad Khawja village of Hesah-e-Duwum district, Kapisa, at 12:50 a.m. Saturday night.

The sources added that NRF fighters have not suffered casualties. Additionally, Taliban have not reacted to the incident.

The news comes as the attacks of NRF on Taliban has increased, specially in Kapisa province in past few months.