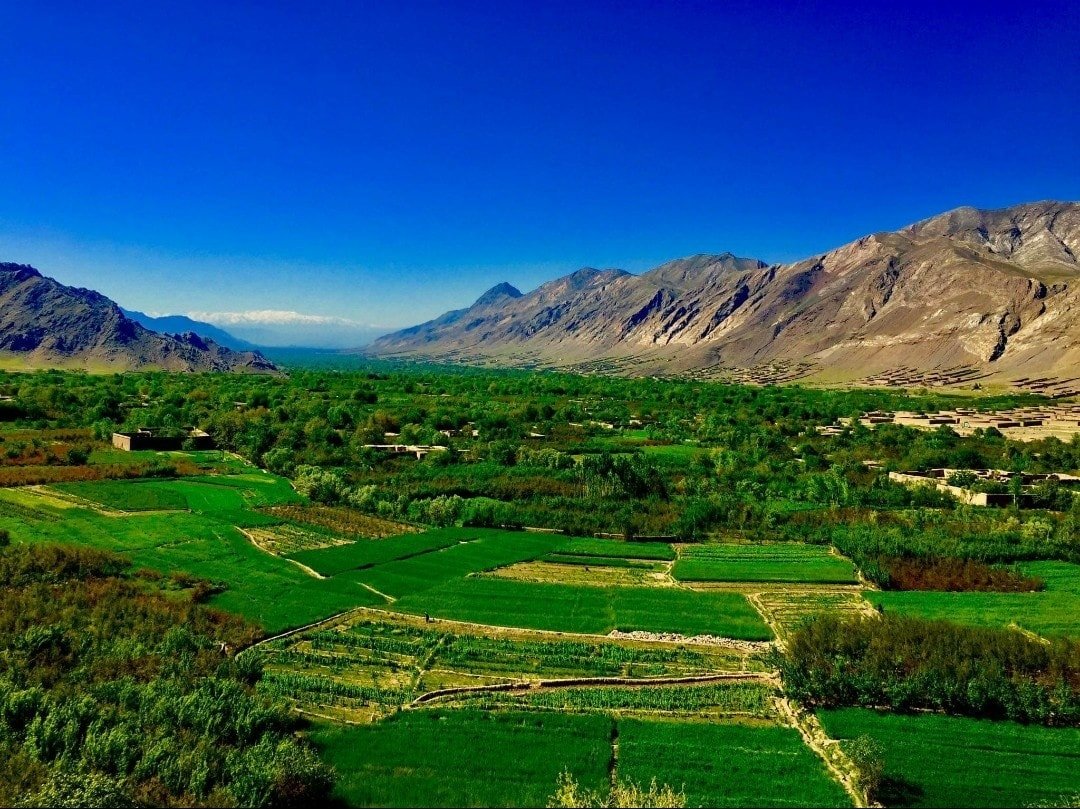 According to the sources, the skirmish lasted for three hours and as a result 3 Taliban fighters killed and 5 others wounded.

The news comes as yesterday Taliban fighters suffered casualties while attacking on Freedom Front forces in Andarab and Khost in Baghlan.