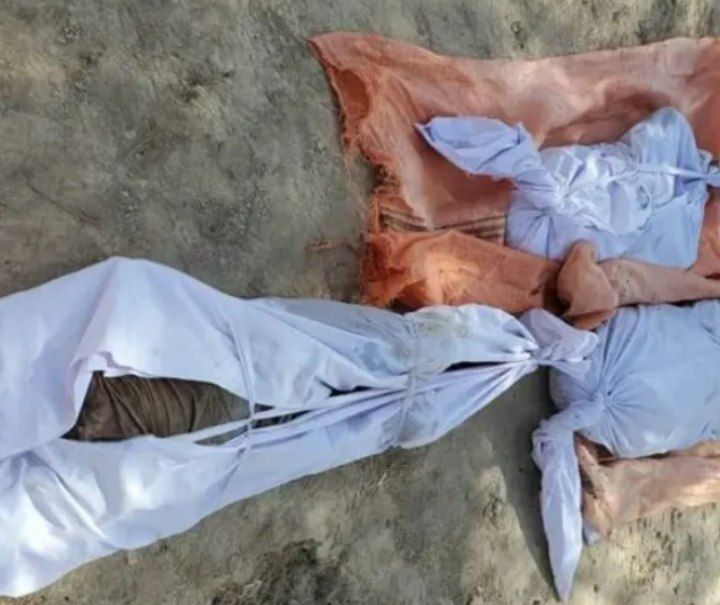 Taliban authorities in Kandahar said a man in Dand district stabbed to death his three sons, and buried them due to economic problems.

The Taliban police chief in Dand district, Mullah Abdul Raziq, said the man named Naqibullah and killed three of his sons late on Saturday night. According to him the man has been arrested.

The Taliban authorities said the children were 6, 9 and 13-year-old.

Poverty and hunger have ramped up in Afghanistan after Taliban’s domination as the international community ceased its aid to Afghanistan.