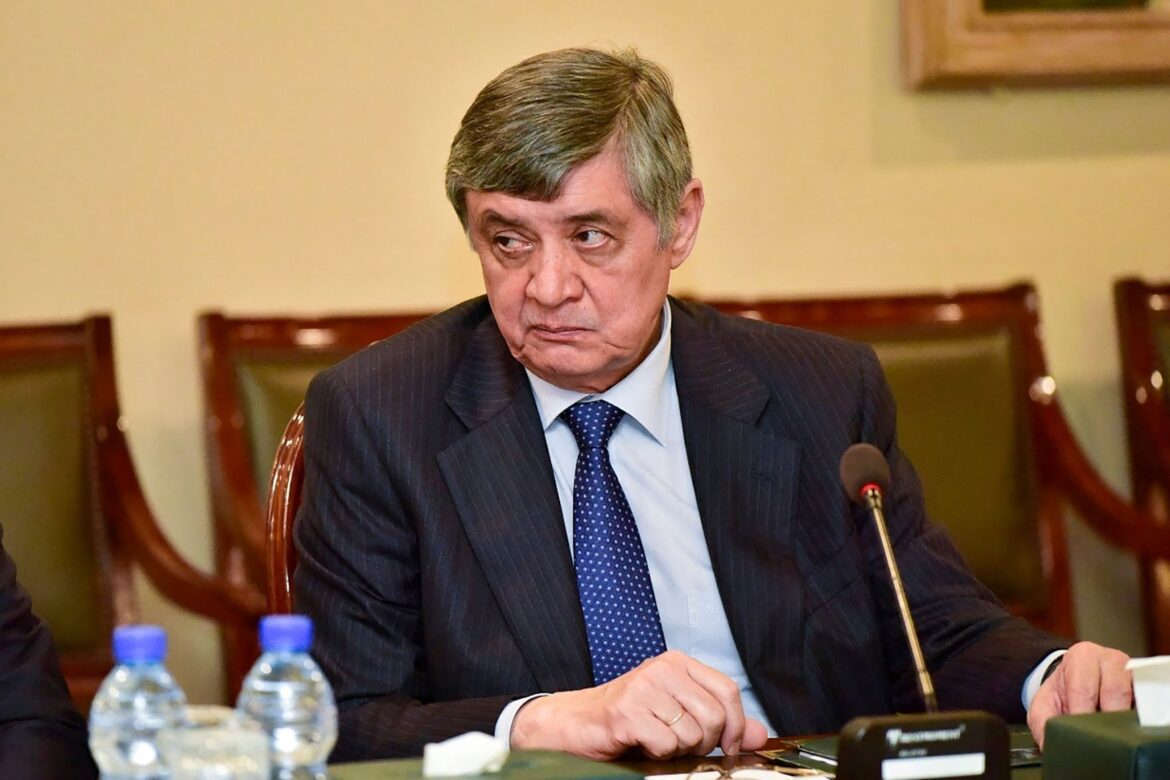 “The global community has a list of demands. First of all, ethnopolitical inclusivity of the [Taliban] government. There are representatives of other ethnicities in the government, but all of them are members of the Taliban. Second, we expect the Taliban to respect basic human rights. To start with, we’re talking about women’s right to work as well as other civil rights,” Zamir Kabulov said in an interview.

This Russian diplomat added that Russia is not trying to impose its own ideas on Taliban, because Afghanistan has its own cultural and religious traditions, but advised the Taliban’s leadership to study the practices of other Muslim nations.

Kabulov reiterated if Taliban fullfil these conditions, they will inch closer to recognition.

Zamir Kabulov emphasized that, just last week, 135 children died in Afghanistan. He believes that the real situation in the country is even worse than what is being reported by the UN.

“If the Taliban wants to stay in power, they will have to create normal conditions for most citizens, which is impossible without international humanitarian and economic aid,” Kabulov said.

So far no country has recognized the Taliban’s government.

Johnson warns Putin, attack on Ukraine would be a ‘disastrous mistake’