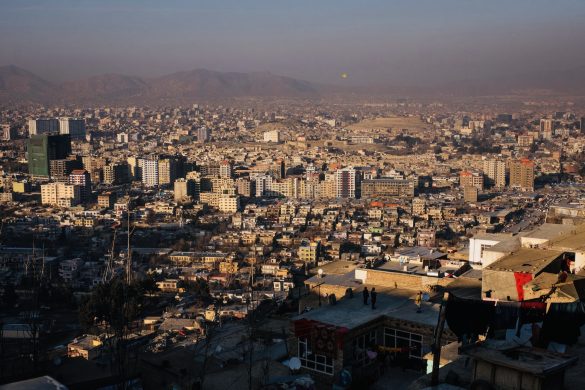 Five members of a family have been shot dead in a mosque in Kabul, the Taliban police spokesman in Kabul, Khalid Zadran said.

The incident took place in a mosque in Khawaja Rawash area, PD 9, Kabul, he added.

Zadran added that a gunman carrying a pistol killed five people and wounded one other person.

Personal enmity is the motive of the attack, Zadran said.

The Taliban police spokesman in Kabul added that the Taliban forces are trying to arrest the perpetrator.