Two people killed and three others wounded in an explosion in Kotal Khair Khāna, Kabul 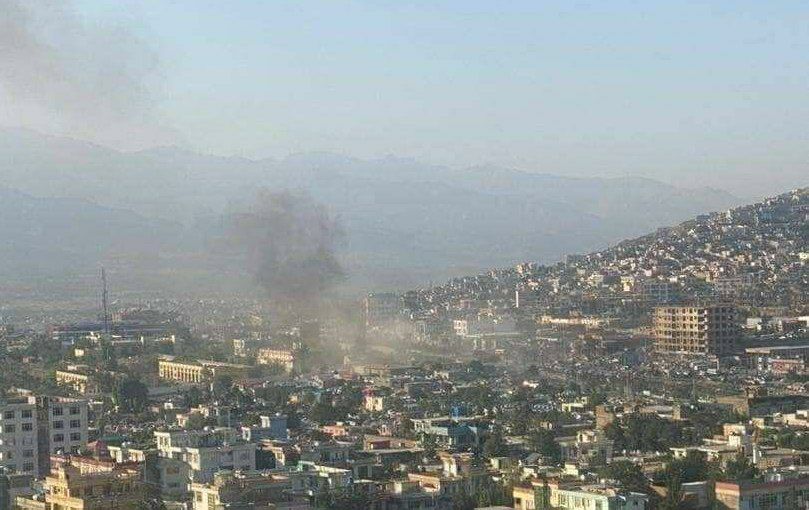 The Taliban police spokesman in Kabul confirmed that two people killed and three others wounded in an explosion in Kotal Khair Khāna area, Kabul.

Khalid Zadran said that a car which was carrying explosive materials, exploded.

Additionally, sources said that the Taliban vehicles have been targeted as well in PD 17 in Kotal Khair Khāna area.

Sources told Aamaj News that the Taliban vehicles were coming back from Bagram air base.

A young girl hanged herself in Takhar