All the barriers must be removed from streets, Taliban’s cabinet orders 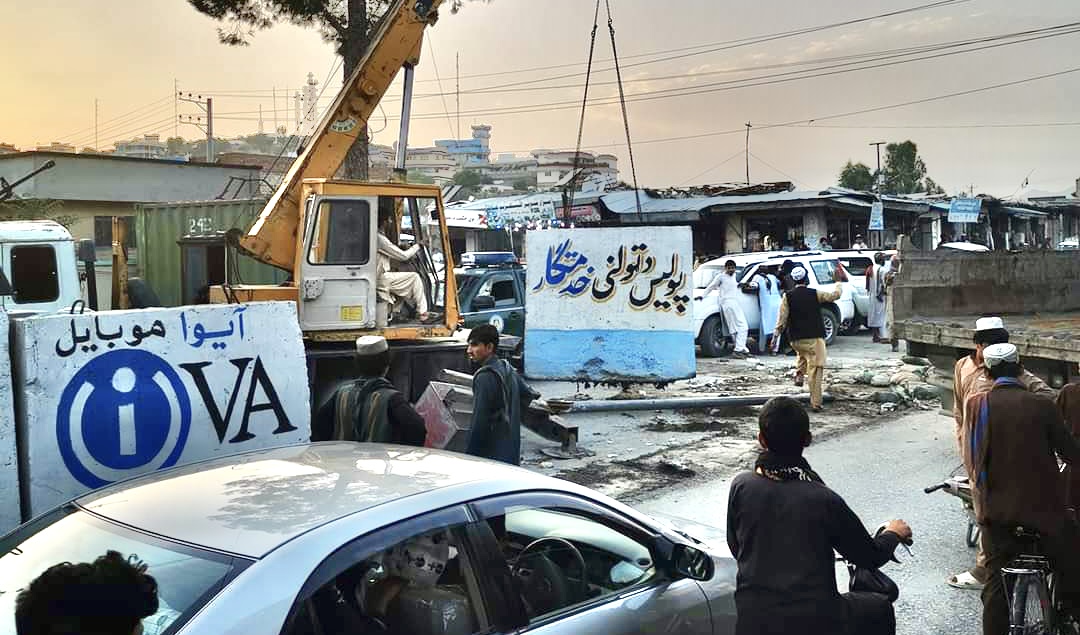 The Taliban’s government cabinet yesterday November 29 in a meeting ordered the removal of unnecessary barriers from streets of Kabul.

In that meeting they decided to remove some barriers from streets and place them adjacent to institutions’ walls. Additionally, they decided that some problems which are caused by vendors and drivers should be solved, so that they should not be sustained any losses.

Whereas some former officials had blocked some streets, because Taliban could threaten the security through that ways, and had caused some big problems to people.

“We have fulfilled all the conditions for recognition,” Deputy of Taliban’s PM says