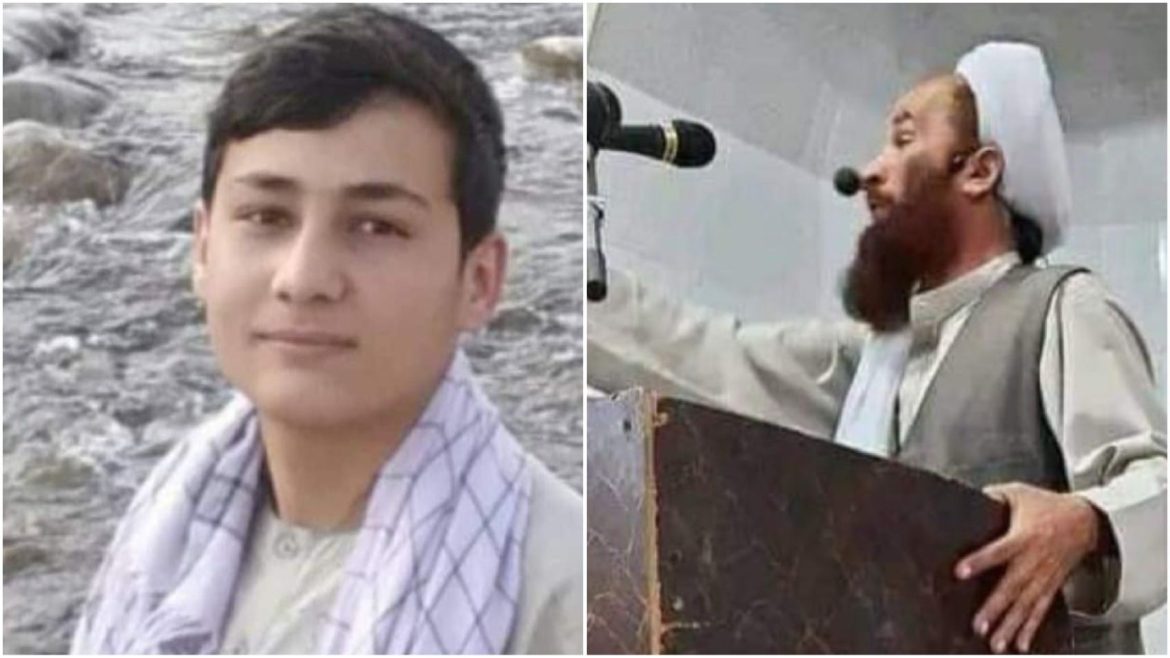 Sources told Aamaj News that unknown gunmen killed a clergyman [Mullah] and his son in Kabul this morning.

The sources added that the incident took place in Khaje Bughra neighborhood in Kabul.

According to the the sources the clergyman named, Abdul Qudos Hakimi, and his son named, Abdul Hamid, and they are originally from Hesa Duwum district of Kapisa.

They added that people loved him, because he used to tell the truth without fear.

So far no group has claimed the responsibility, and Taliban officials have not expressed their views as well.