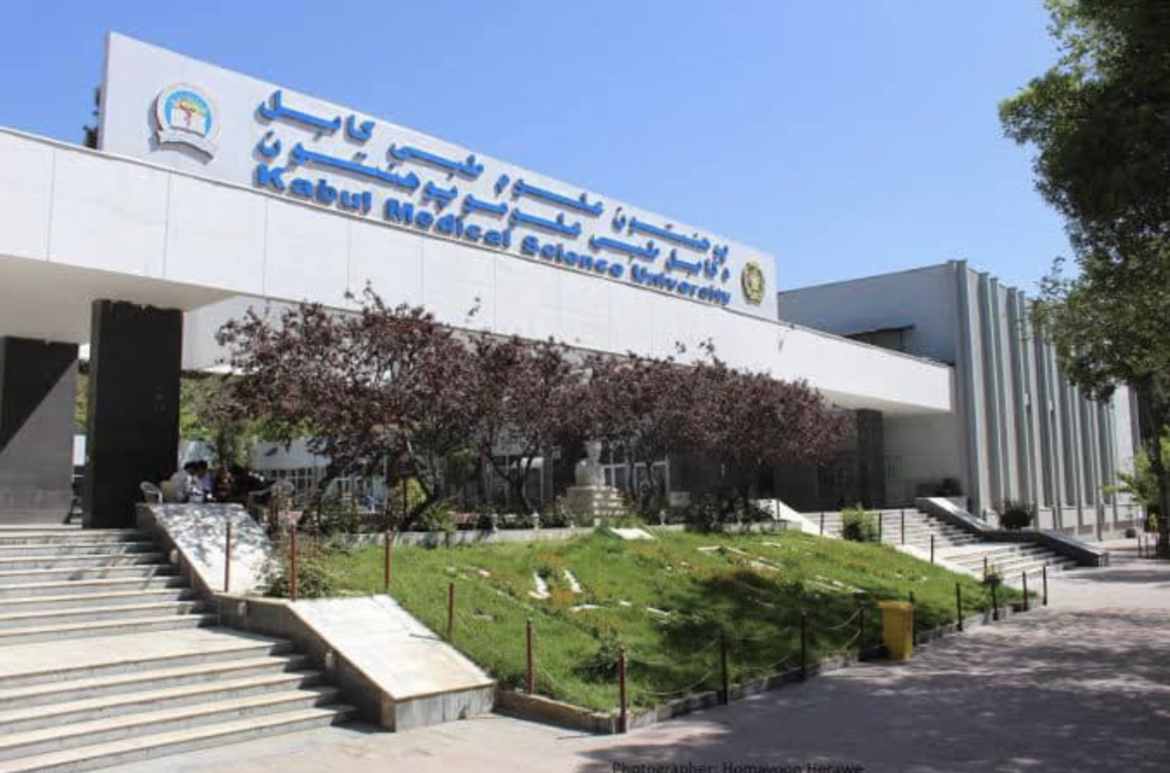 Professors at medical sciences of Kabul University, working at Aliabad hospital said to Aamaj News that the Red Cross is committed to pay the salaries of physicians and other health workers of Aliabad hospital, and paid the salaries of November and December last week. But they added the head of hospital, administrative manager, and finance manager of that hospital have been appointed by Taliban, and they have prepared a chart according to that chart they extort 10% of health workers salaries under the name of tax.

On the other hand, officials of Aliabad hospital denying such a claim, said that salaries of the hospital’s staff have been fully paid, and no one had taken 10% of the salaries under the name of tax.

But some documents which had been sent to Aamaj News show that officials of the hospital requested the money.

“The staff of Aliabad hospital who have not paid their taxes must pay, otherwise legal actions will be taken,” it comes in one of the documents.

The lecturers said it is the example of cruelty that without any agreement with Red Cross and uncertainty of their retirement, they (Taliban) take 10% of their salaries.

Aliabad hospital is pedagogical hospital and belongs to medical sciences of Kabul University and ministry of higher education.