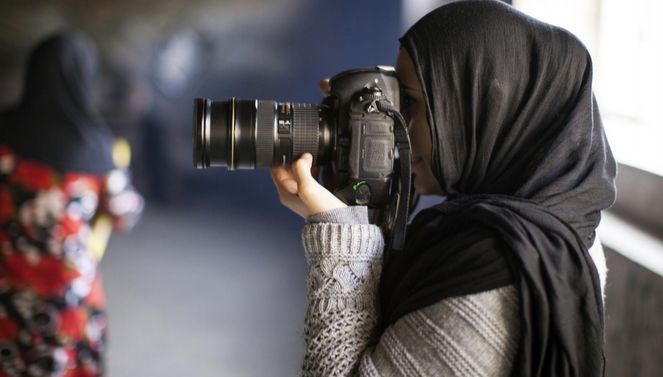 Associated Press reported that a number of journalists are worried about misbehavior of Taliban towards them because of their ethnicity and place of living.

Faisal Modaris who was in Taliban’s custody for a few days, said to AP that he fears that his ethnicity as Panjshiri, not his journalism, landed him in a Taliban lockup. And added that no one can hold the Taliban accountable.

According to this report some other journalists from other ethnic minorites, in particular Hazaras are concerned as well, that Taliban will target them because of their ethnicity.

But Taliban’s deputy spokesman, Bilal Karimi, rejected the issue that journalists have become targeted because of their ethnicity.

Taliban after their domination have beaten and arrested some journalists for few days.

Additionally, the ministry of propagation of virtue and prevention of vice of Taliban issuing an eight-clause decree imposed some restrictions on media.