The UN, EU and Amnesty International called for release of Ariana News journalists 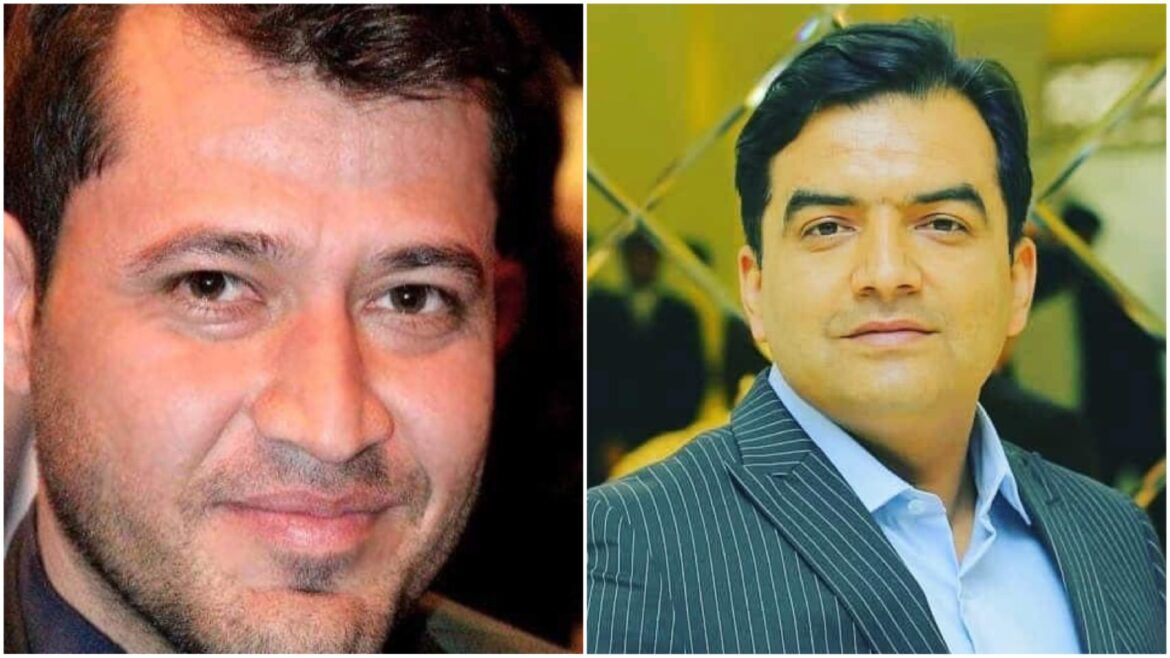 A number of humanitarian organizations and people in and out of Afghanistan reacted to arrest of Waris Asrat and Aslam Hijab.

UNAMA urged Taliban to make public why they detained Ariana News reporters and make clear the whereabouts of women activists who went missing two weeks ago.

“Mounting concern about restrictions on media and free expression. UN urges Taliban to make public why they detained these Ariana News reporters and to respect Afghan’s rights,” UNAMA tweeted.

Ambassador and head of delegation of the EU to Afghanistan, Von Brandt, tweeted that it is still to hard grasp why those claim to work for justice and better governance do not respect journalists working to improve transparency, governance, and justice in Afghanistan.

Meanwhile Amnesty International called for release of these reporters.

“The Taliban continue detaining protestors, human rights defenders and journalists even as it met some countries in Oslo last week to discuss humanitarian situation in Afghanistan. The international community must call on the Taliban to end human rights violations and hold them accountable,” Amnesty International wrote.

The news comes as yesterday Taliban’s intellegence forces arrested two reporters of Ariana News in front of its headquarters, and the family of Waris Asrat told Aamaj News that they have no information about his situation.

Humanitarian organizations must report the crimes of past 20 years that they have concealed: Taliban

Boris Johnson travels to Kyiv amid tensions in Ukraine