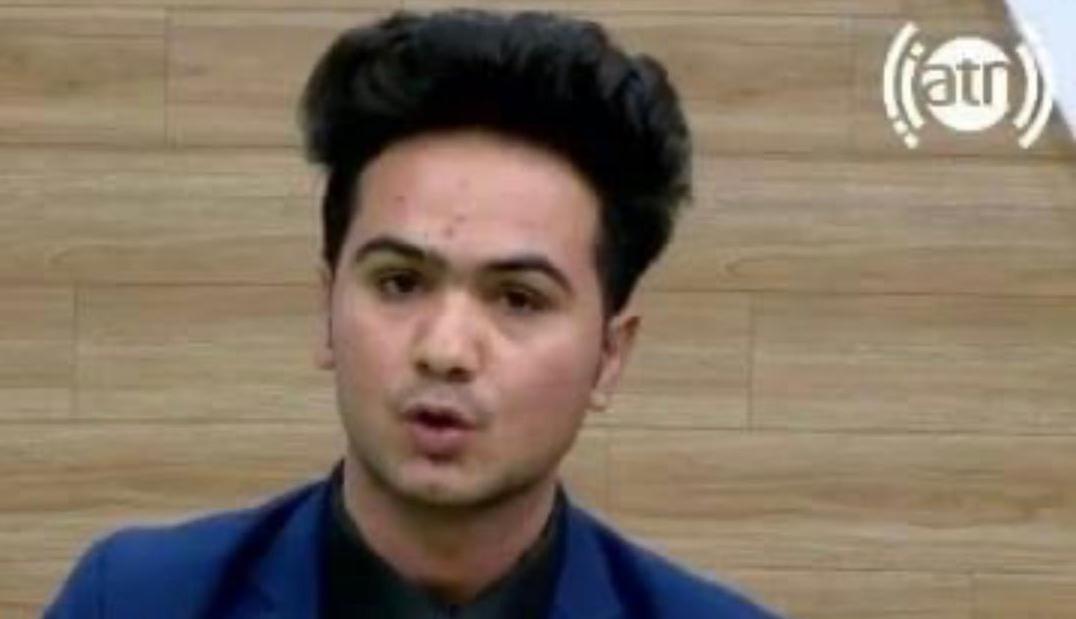 Relatives of Maiwand Safi, a journalist and civil rights activist, told Aamaj News that it has been seven days that Taliban have arrested him.

According to the relatives of Safi, he has been arrested without any specific reason and his situation is not clear yet, while Taliban refuse to comment.

The news comes as it has been four month that Khalid Qaderi is in Taliban’s custody.

Dr. Homeira Qaderi, a famous author and poet of Afghanistan and as well as brother of Khalid Qaderi, tweeted that his brother sentenced to one year imprisonment by a military court without the right of appeal, because he expressed his idea about Taliban on Facebook.

Taliban stated that Qaderi has not been arrested because of his views which expressed on Facebook, rather he has been arrested accused of another crime and refused to offer information about it.

According to media observer institutions dozens of cases regarding beating and arresting of journalists have been recorded after Taliban’s domination.

Though, the Taliban officials repeatedly have said they respect freedom of expression and media.