Johnson warns Putin, attack on Ukraine would be a ‘disastrous mistake’ 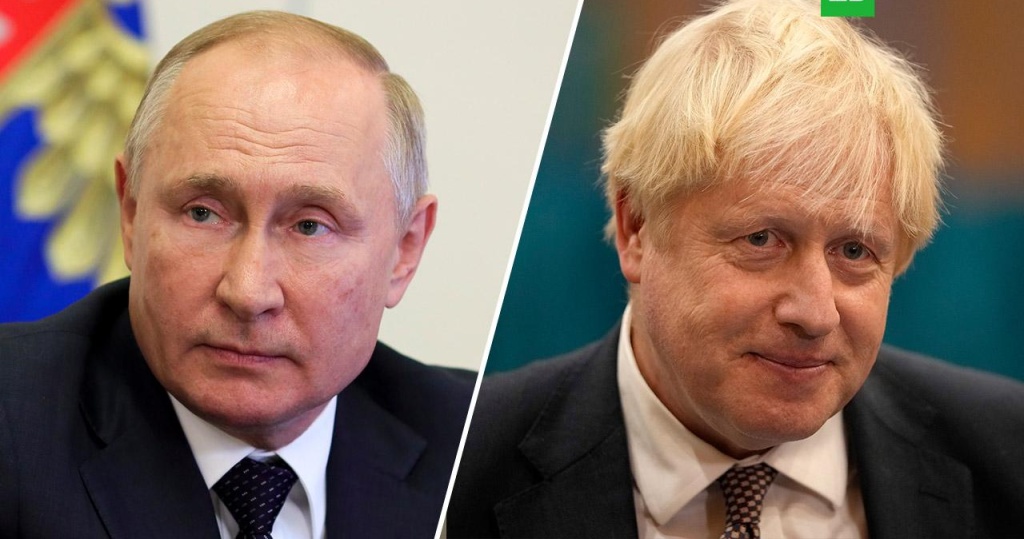 Prime minister of the UK, Boris Johnson, in a meeting with his Lithuanian counterpart warned that any Russian invasion of Ukraine would be a ‘disastrous mistake.’

In this meeting both leaders agreed to continue providing practical economic and defence support to Ukraine.

They also shared their concern at the severe cost to the Russian people and its economy should President Putin move his troops over Ukraine’s border.

They both estimated that there are 125,000 Russian troops mass on the Ukrainian frontier.

Johnson told his Lithuanian counterpart that shoulder to shoulder with all NATO allies would support Lithuania when it comes to immigration issues.

The US and its allies are worried about deployment of more than 100,000 Russian troops on Ukraine’s border, that Russia is going to invade Ukraine.

Although Russia has repeatedly rejected this issue, but the US and its allies are preparing themselves.