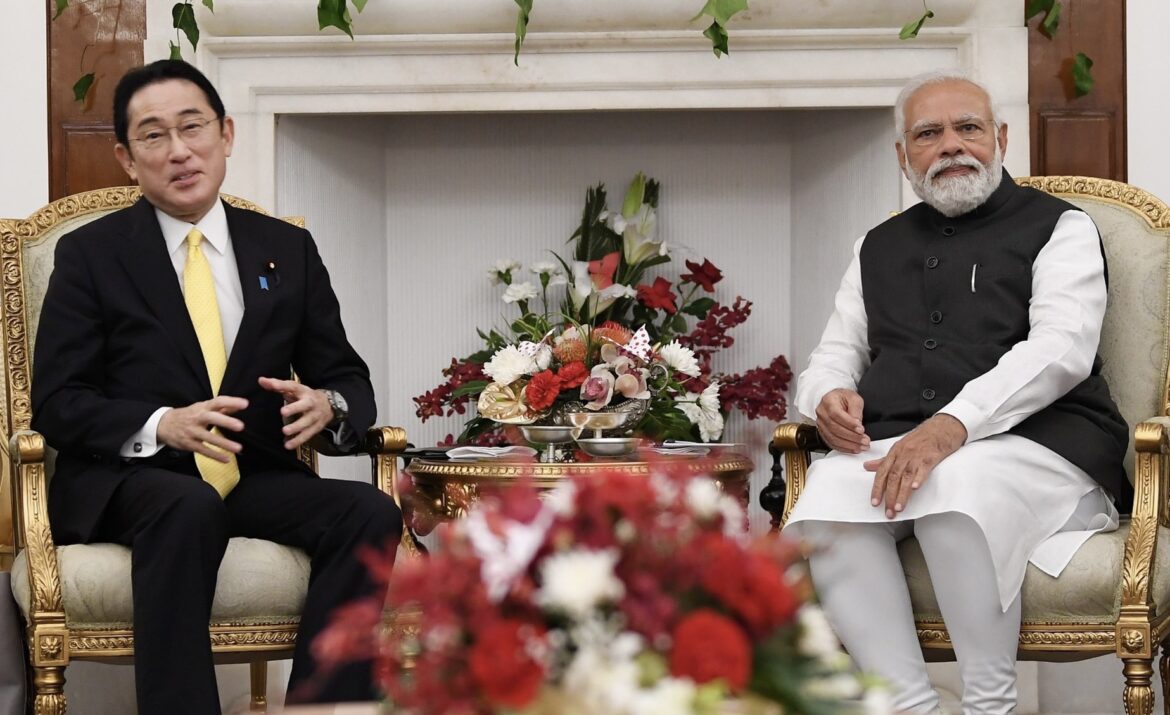 Both sides releasing a joint statement emphasized on formation of an inclusive government in Afghanistan which represents all people of this country.

Prime minister Modi and his Japanese counterpart reaffirmed their intention to collaborate closely to realise peace and stability in Afghanistan.

They also reaffirmed the importance of UNSC Resolution 2593 which unequivocally demands that Afghan territory not be used for sheltering, training, planning or financing terrorist acts and called for concerted action against all terrorist groups, including those sanctioned by the UNSC.

Both sides also emphasized the importance of addressing humanitarian crisis, promoting human rights and ensuring the establishment of a truly representative and inclusive goverment in Afghanistan.

It is mentionable that forming an inclusive government, fighting against terrorism, respecting human rights are the conditions of the world for Taliban’s recognition. The Taliban claim that they have fulfilled all conditions to be recognized.

It has been seven months of Taliban’s domination, but no country has recognized them yet.

US “seen a number of missteps” by Russia in its invasion of Ukraine: Lloyd Austin