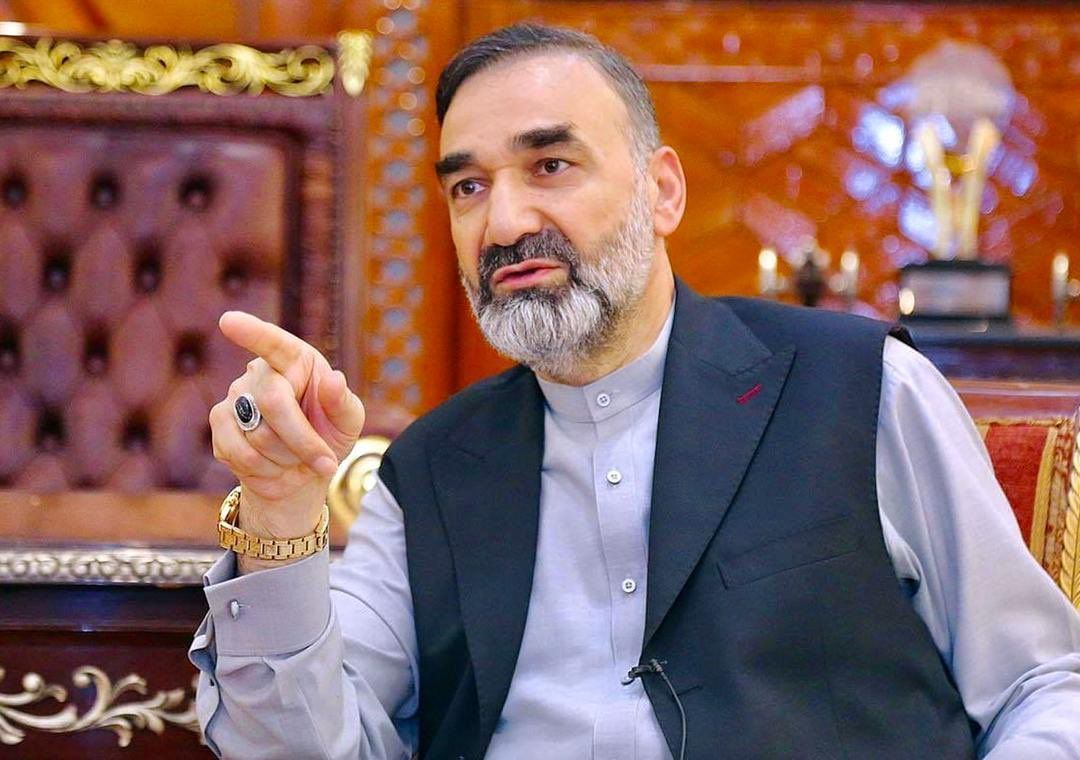 A branch of Jamiat-e-Islami party led by Ata Mohammad Noor in a statement due to 35th anniversary of the defeat of the former Soviet Union in Afghanistan, reacting to the recent developments in this country said that the fall of Afghanistan’s government in the last case is one of the tragic events, which took Afghanistan back, years after years of trying to move forward.

The statement reiterated that Jamiat-e-Islami supports a political legitimate system based on people’s will.

Thia branch of Jamiat-e-Islami party led by Ata Mohammad Noor added that a system must rule the country which can represent the will of all people, and all Afghans must feel their presence in the system, and obtain their rights in all fields.

Jamiat-e-Islami emphasized on forming an inclusive, and democratic government which includes all the people, in particular women.

The party underlined the importance of election and people’s role in the country.

The statement stated that Taliban do not believe in civil rights, social justice, and people’s participation to build their future, and the Taliban’s government continuation is of no interest for Afghanistan, neighboring countries and the whole world.

The party pointed out if Taliban do not cut their ties with terrorist groups, Afghanistan once again becomes the safe haven of terrorists.

This branch of Jamiat-e-Islami party described the decision of Joe Biden on Afghan assets as “injustice” and called on the US to revise its decision.

The party also urged the release of the people who are in Taliban’s custody.

Before any international recognition of Taliban, the Loya Jirga must be held: Karzai