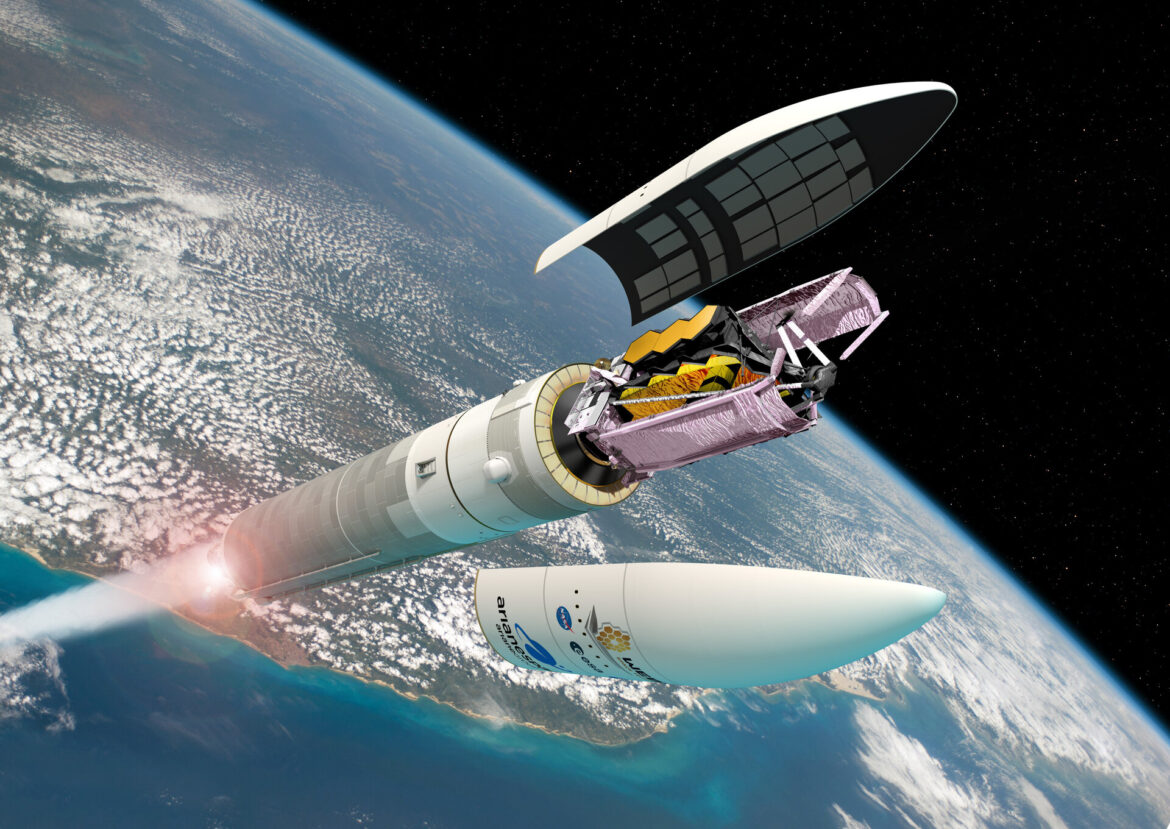 NASA launched its most expensive space telescope which took more than two decades to build and cost $10 billion. The telescope is James Webb Space Telescope.

It will attempt to capture starlight from the very first galaxies to be born in the fiery crucible of the Big Bang.

The James Webb Space Telescope finally after more than two decades got off the ground Christmas day, rocketing up from the European Space Agency’s launch site in Kourou, French Guiana, at 7:20 a.m. EST atop an Ariane 5 rocket.

“This is a great day, not only for America, for our European and Canadian partners, but it’s a great day for planet Earth,” said NASA Administrator Bill Nelson, speaking from the Kennedy Space Center.

The James Webb Space Telescope and its capabilities in detecting possible alien civilizations on exoplanets are quite fascinating.

The US, Europe, and Canada have all contributed to this giant telescope. It will be able to study the farthest and faintest objects in the Universe.

So far NASA has received the most outstanding images of universe from Hubble Space Telescope which was launched in April 24, 1990 with the cost of $1.5 billion.

Halting the distribution of passport is for political purposes: Afzali

Releasing the complaints on social media has a bad reflection: Taliban