International reaction and public outrage over arrest of professor Jalal 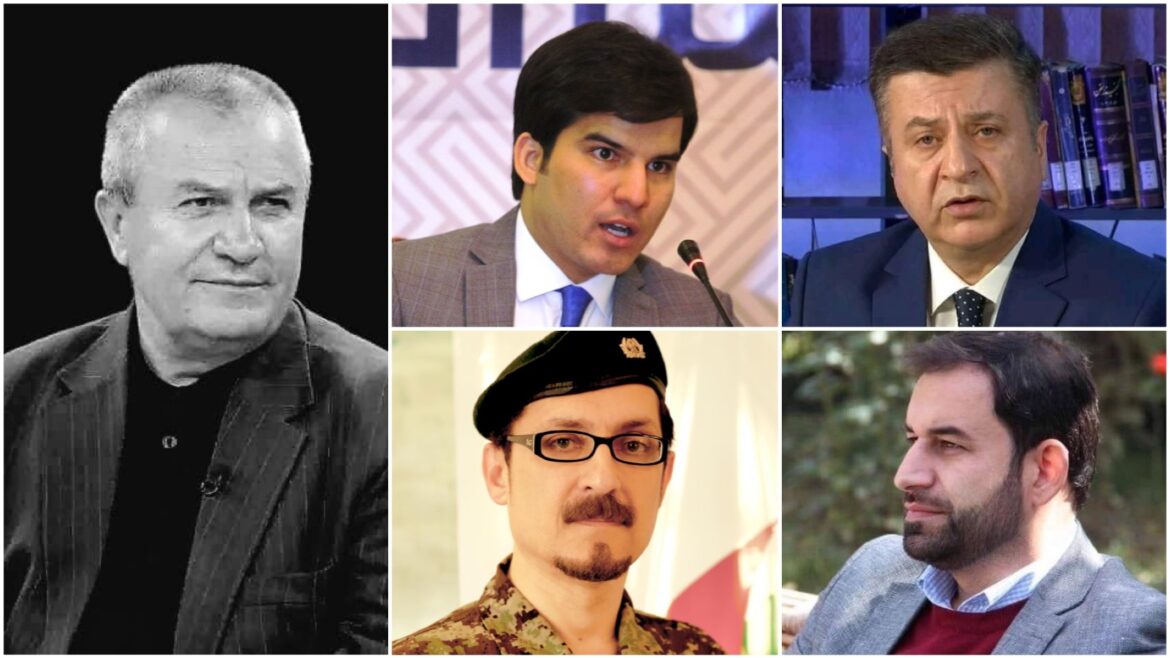 Following the arrest of professor Jalal which was intially published by Aamaj News, a large number of politicians, civil activists, and social media users reacted to this issue.

An international relations analyst, Malek Sitez, said the Taliban’s anti-human rights regime publicly commits crime. He added that Taliban are limiting the most basic and fundamental rights of the people by prosecuting them.

Masouda Jalal, Faizullah Jalal’s spouse confirming the news relating to the arrest of professor Jalal said that professor Jalal believes in social justice and a just government in Afghanistan.

A university lecturer and political activist, Muslim Shirzad, said if killing and arresting could guarantee the durability, Hafizullah Amin and his comrades would have lasted. “We must learn from history,” he added.

He tweeted that no one alone and with oppression can control Afghansitan. This ignorance, misplaced pride, and self-centering have brought us here.

According to Mr. Mahdi the most important lesson that professor Jalal taught is the lesson of courage and freedom. He always has bravely stood against all corrupt people and dictators.

Farhad Darya an Afghan famous musician said the only crime he (professor Jalal) has committed is expressing his ideas about Taliban.

“How you can call on international community to recognize you? Do they recognize your violence and terror?” Darya said to Taliban.

A civil activist and writer, Bahar Mehr, said public aversion and international illegitimacy have forced Taliban to resort to violence, torture and strangulation to reach their goals.

On the other hand international organizations have reacted to the arrest of professor Jalal as well.

International Amnesty urged Taliban to immediately and without any condition release professor Jalal.

Professor Jalal is one of the most eminent figures, who has raised his voice in all regimes.

Afghan lost child reunited with his relatives in Kabul