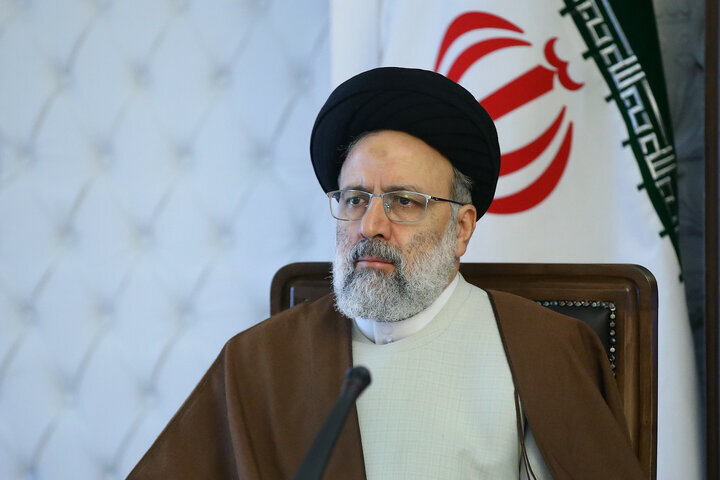 Iranian president, Ebrahim Raisi, in a joint press conference with Sheikh Tamim bin Hamad al-Thani, the emir of Qatar, said that nieghboring countries of Afghanistan must help the people and political groups in this country, so that an inclusive government which includes all ethnicities be formed.

President Raisi in this meeting with Sheikh Tamim discussed important issues of the region as counter-terrorism, political situation in Afghanistan and drug trafficking in this country, and emphasized that counter-terrorism in all forms is the priority of Qatar and Iran.

He added that regional and nieghboring countries of Afghanistan must help people and political groups in this country on forming an inclusive government, otherwise insecurity will be dominated in this country.

While Iranian president emphasizes on forming an inclusive government in Afghanistan, that all countries have stated the same thing as a condition for recognition, too.

But Taliban officials have repeatedly emphasized that their government is inclusive.