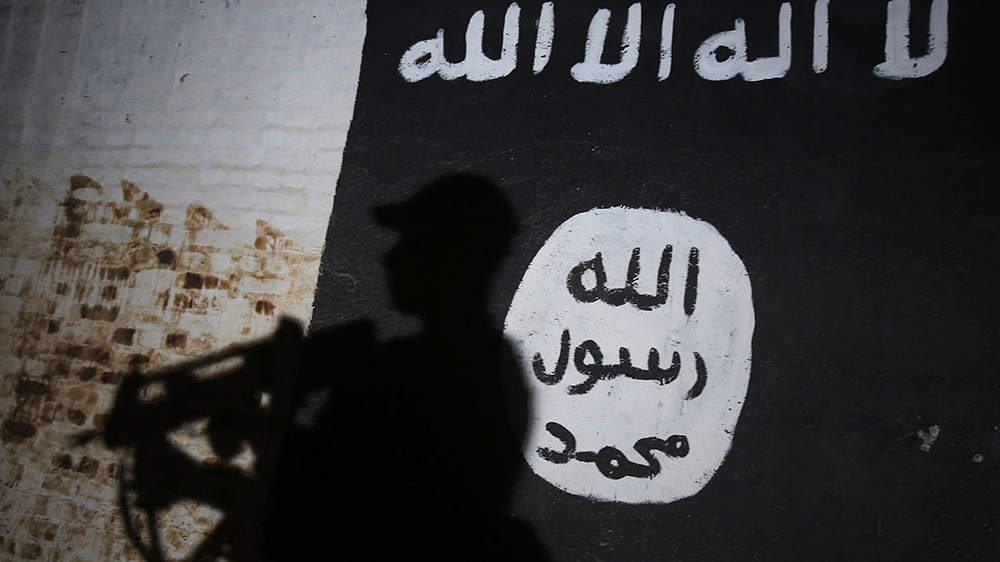 The US Department of State blacklisted Snaullah Ghafari, also known as Shahab al-Muhajir the ISIS-K’s current overall leader, Sultan Aziz the ISIS-K spokesperson, and Mawlawi Rajab a senior member of this group as International terrorists.

According to this announcement Shahab al-Muhajir was appointed by ISIS core to lead ISIS-K in Afghanistan in 2020, he is responsible for approving all ISIS-K operations all around Afghanistan and arranging funding to this group to conduct operations. On the other hand Mawlawi Rajab plans ISIS-K’s attacks and operations and commands ISIS-K groups conducting attacks in Kabul.

Meanwhile the US Department of the Treasury announced that this department has designated Ismatullah Khalozai for providing financial support to ISIS-K. According to this announcement Khalozai is an international financial facilitator for ISIS-K, and operated a Turkey-based hawala business to transfer funds to finance this group. He also operated a UAE-based financing scheme, which involved sending luxury items to international destinations for resale to generate fund for this group. Additionally he has carried out human smuggling operations for ISIS-K, in particular smuggled an ISIS-K courier from Afghanistan to Turkey.

The news comes as ISIS-K’s attacks level has increased after Taliban’s domination, and they target civilians in their attack. But Taliban do not consider ISIS-K a big threat to Afghanistan.

Taliban took a doctor with themselves

Saudi Arabia to reopen its embassy in Kabul