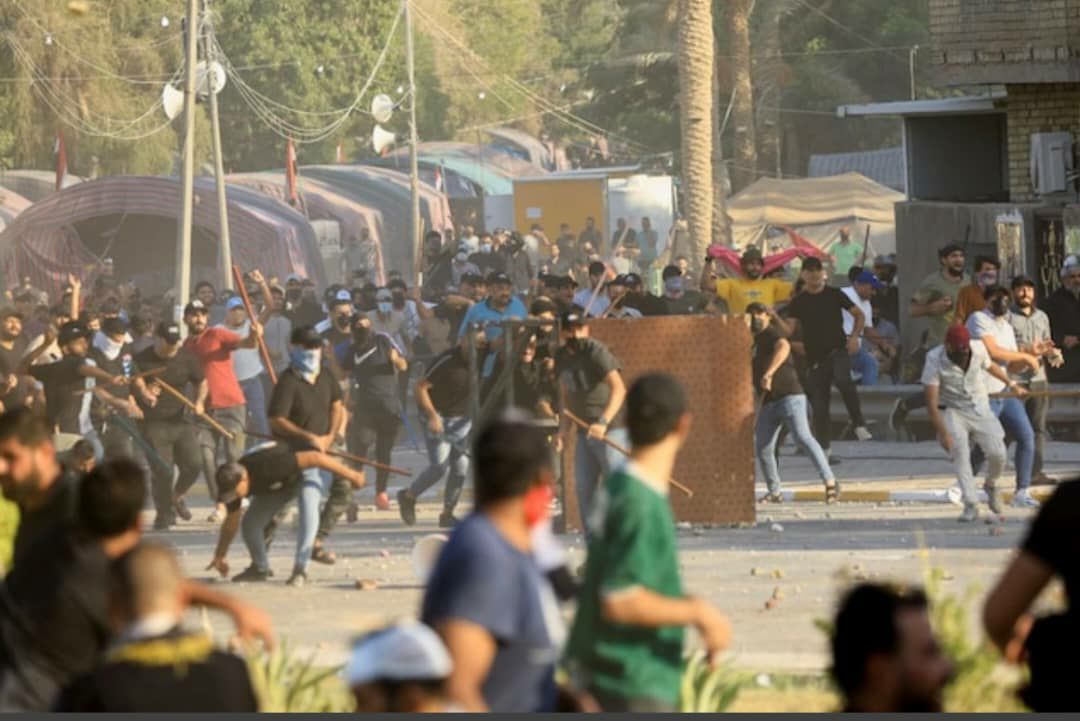 Yesterday, leading Iraqi Shiite cleric, Moqtada al-Sadr, said that he was quitting the politics, after that hundreds of his followers and supporters surged towards presidential palace.

As the protesters attacked on the presidential palace, they fought with the security forces and as a result at least 20 of them killed.

Iraqi officials said that dozens of protesters wounded as a result of gunfire. Additionally, some others wounded by tear gas and confronting riot police.

Moqtada al-Sadr while decided to quit the politics that the leaders of other Shiite groups fail to reform the system. Sadr believes the corruption destroys the government of that country.

After the announcement, Sadr said that he went on a strike reacting to the usage of gun by all sides.

US must not blame the Taliban for the crisis in Afghanistan: China and Russia