Iran: The Taliban rule in AFG added to the number of child laborers in Iran 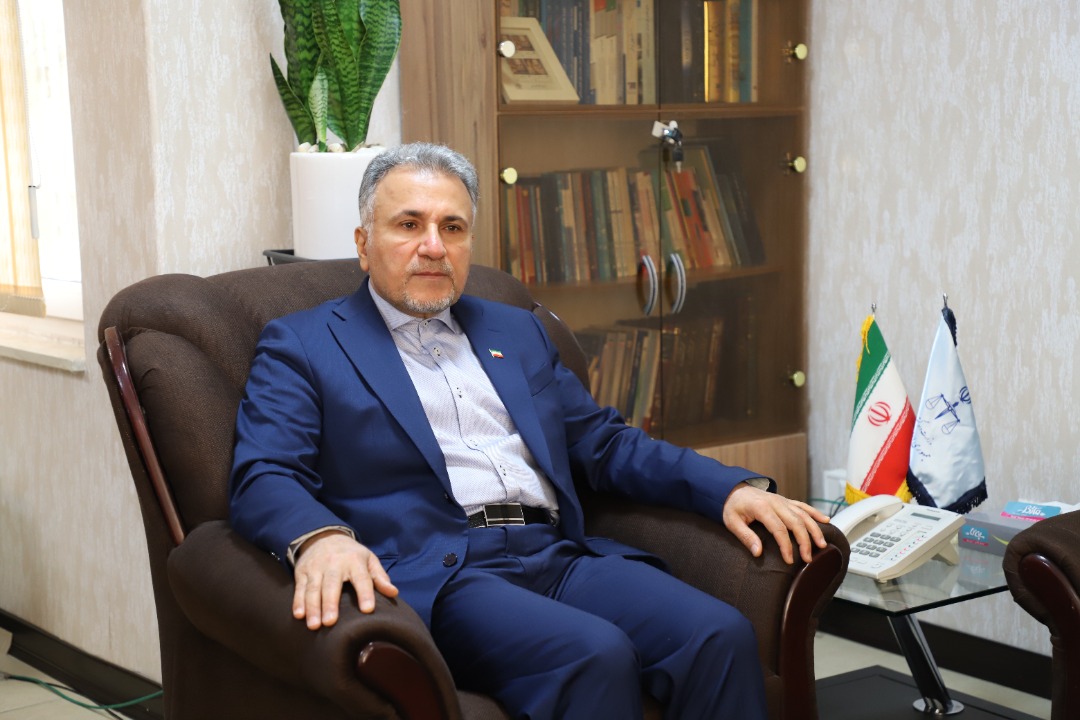 Fatah Ahmadi, deputy minister of justice for human rights and international affairs in Iran said that the Taliban rule in Afghanistan has added to the number of child laborers in Iran.

Mr. Ahmadi referring to some statistics said that 80% of the child laborers and the ones who seek food among trash in border districts and other areas are originally from Afghanistan.

This Iranian official said that Iran has urged the UN to help the country to host the refugees, but the organization has not provided any assistance yet.

The news comes as the US hasty withdrawal back in mid-August 2021 and the Taliban takeover led to migration of thousands of people from Afghanistan.

Nearly a million people have fled the country to Iran after Taliban’s domination.

Unknown gunmen killed the representative of Hizb ut-Tahrir in Ghazni