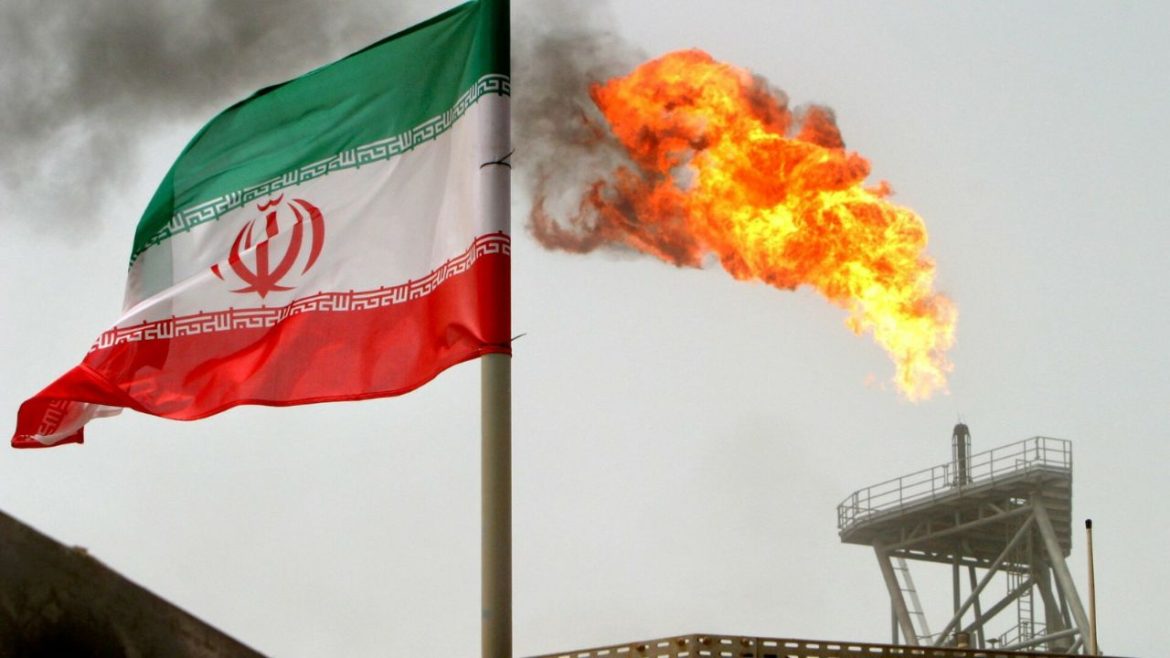 The Taliban ministry of finance releasing a statement stated that the ministry has signed a contract for importing 350,000 tons of oil from Iran to control and decrease the rate of this element in Afghanistan.

The ministry added that a joint delegation from oil and gas company, ministry of foreign affairs, ministry of commerce, central bank (Da Afghanistan Bank) and Afghanistan National Standardization Authority (ANSA) of Taliban headed to Iran to sign a deal.

The statement added that the delegation struck a contract with an Iranian company to buy 350,000 tonnes of oil, and its importing process will begin in coming days.

Finance ministry added that the delegation traveled to Iran to discuss oil purchases, rates, and the transit of petroleum products to Afghanistan with Iran authorities.

The statement reiterated that Taliban and Iranian officials discussed the formation of a joint committee for Government to Government (G2G) contracts, the continuation of pipeline project, building joint refinery and implementing of long run contracts.

The news comes as recently the price of oil has unprecedentedly soared in Afghanistan.

According to reports a liter diesel has been sold AF 120 in Kabul.

‘Kabul is being turned to a city of beggars’