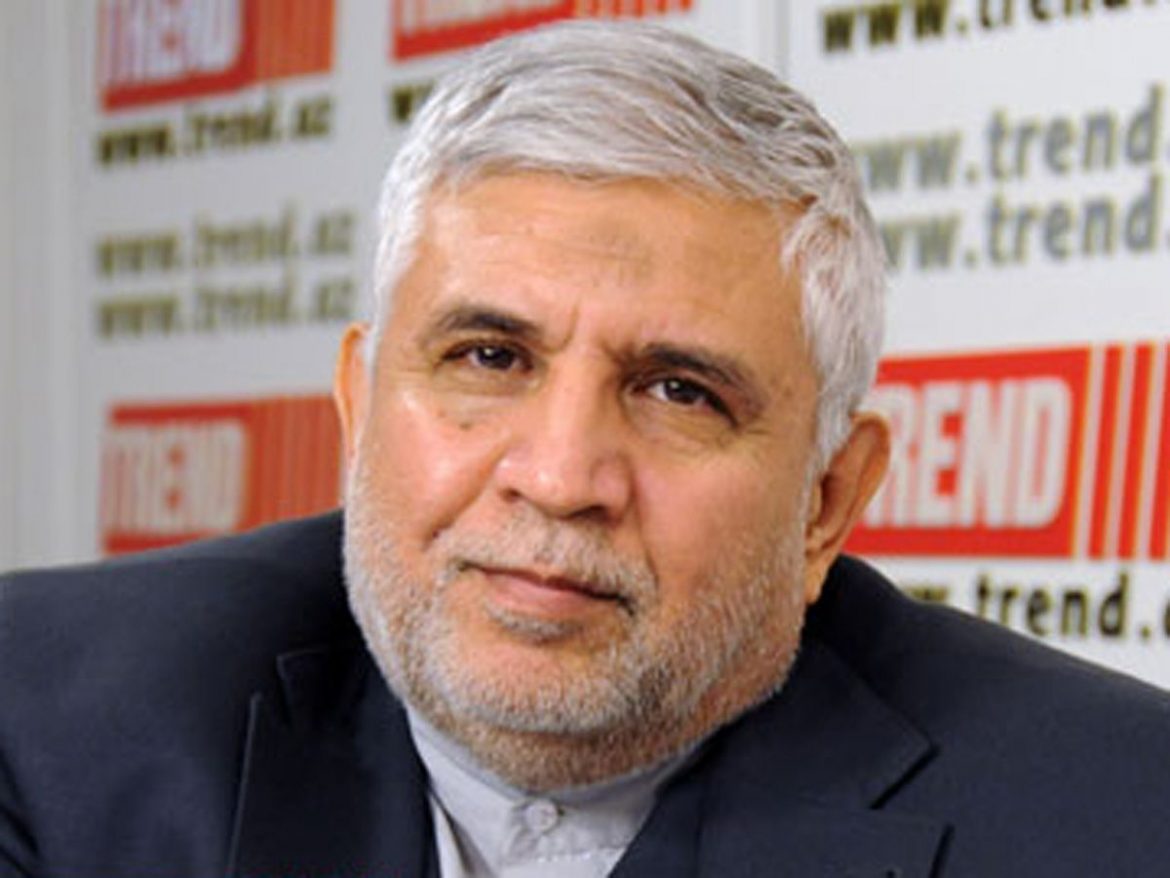 Mohsen Pakaein, the former head of the Afghanistan headquarters at Iran’s foreign ministry, in an interview with ISNA said that the efforts of neighboring countries of Afghanistan to stabilize this country have so far failed due to the Taliban’s one-sided approach. He hoped that an inclusive government should form in Afghanistan.

This Iranian diplomat pointing to recent developments in Afghanistan, particularly deadly explosions in recent weeks, noted that it is clear the presence of the Takfiri terrorist groups in Afghanistan is of the serious dangers and harms for the future of this country.

“In fact, after the defeat of ISIS in Syria and Iraq, the United States brought the rest of them to Afghanistan with the green light of the then government and stationed them in the northern regions and indirectly supported them. The main goal of the United States was to create some kind of instability in Afghanistan so that it could achieve its goals,” he added.

He underlined that recent attacks in Afghanistan shows that ISIS is active in this country.

“Today we see that the terrorist group’s (ISIS) attacks in various provinces indicate that it is active, and is consolidating its position and may soon make demands of the government. This will cause serious damage to Afghanistan,” Pakaein said.

Mr. Pakaein also added that the current situation is the result of Taliban’s stubbornness and refusal to form an inclusive and stable government in Afghanistan, as well as not recognition of Taliban’s government by Afghansitan’s neighboring countries and international community.

“Neighboring countries’ efforts to help Afghanistan and stabilize it due to the Taliban’s one-sided approach have not been successful and we hope that the Taliban will pay serious attention to this damage and see stability in the region and this country,” he concluded.

The news comes as recently the level of ISIS’s deadly attacks have increased across the country.

Taliban to shift terrorists away from Pakistan-Afghan border to other parts after Islamabad warning: The Express Tribune