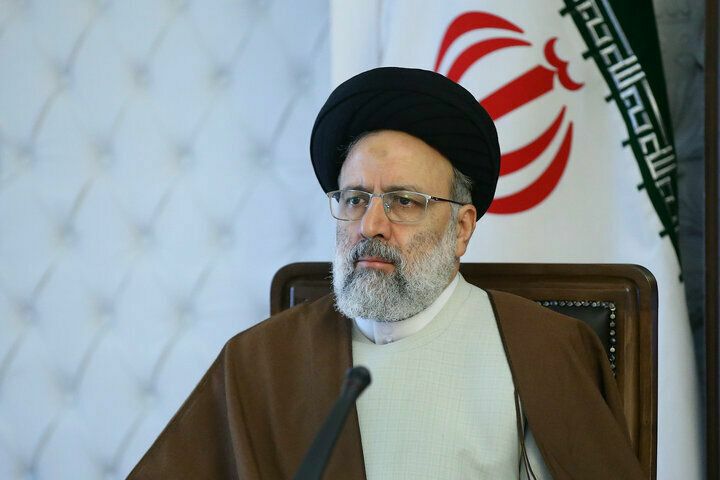 Iranian president, Ebrahim Raisi, accused the US of unrest inside Iran, and added that it is looking for a “ruined Iran.”

He speaking at Tehran University called Afghanistan a “ruined country.”

“The US is looking for a ruined Iran as Afghanistan, Syria, Libya and other occupied countries,” Raisi said.

Iranian president considers the US responsible for the status quo inside Iran as protests spread widely inside the country.

It is mentionable that lots of Afghanistan’s citizens have been arrested and deported by Islamic republic of Iran on the pretext of presence in protests.

UNICEF expresses concern regarding dire conditions of children in Afg