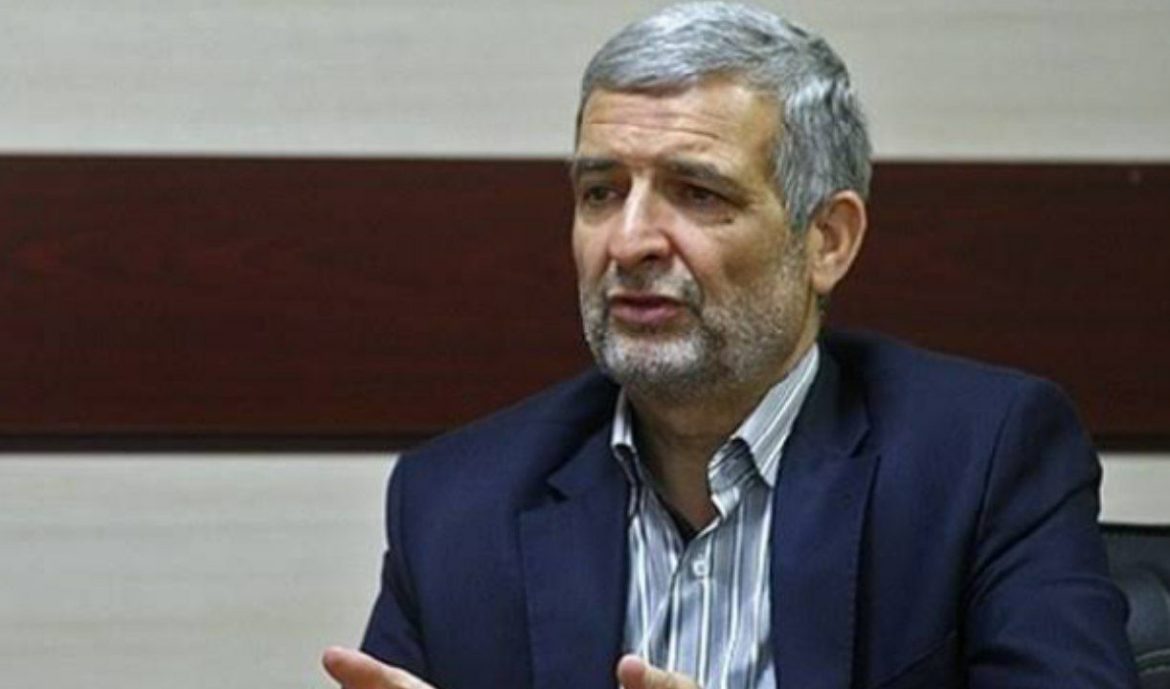 Tasnim news agency quoted Hassan Kazemi Qomi, Iran’s special representative for Afghanistan affairs, as saying that Iran has demanded the establishment of a joint commission with Taliban to fight terrorism.

The news agency reported that terrorism is not limited to the borders, and the instability as well as lack of security in Afghanistan affects its neighbors and the entire region.

He added that the stability of Afghanistan is directly related to the formation of an inclusive and elected government.

Mr. Qomi emphasized that it is necessary for Iran and Afghanistan to form a joint commission for exchanging information to deal with terrorist threats.

Qomi has also asked the countries of the region, especially Afghanistan’s neighbors, to help this country in the framework of a coordinative or security committee.

The news comes as the countries of the region in Moscow summit expressed their concern regarding the continuation of activities of various groups, including ISIS in Afghanistan.

UNICEF warns of dire situation of children in Afghanistan