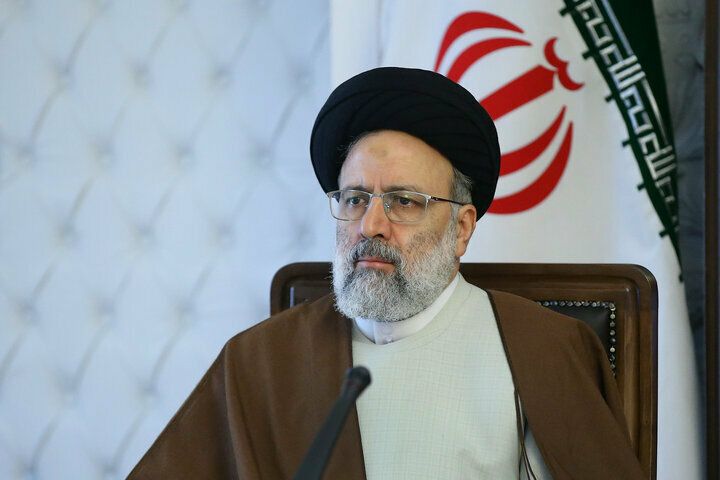 Iranian president, Ebrahim Raisi, in a televised speech reacting to the remarks of the US president, Joe Biden, said that Iran was freed 43 years ago, and will never accept the US captivity.

“Iran was freed 43 years ago, and vowed not to be enslaved by the US,” he reacted.

He accused the US of acting as glass ceiling on the way of Iran’s progress, and trying to isolate the country, adding that Iran is not afraid of the US threats and sanctions.

Biden in an election gathering vowed to “free Iran”, and the protesters will do such a thing.

Iranian president called the protesters as “a bunch of duped traitors.”

No girl among kankor top ten students this year