Iran calls for establishment of an inclusive government in Afghanistan 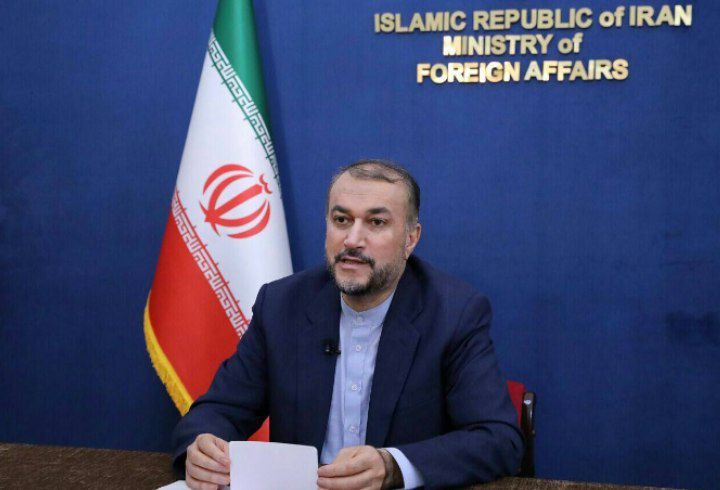 Iranian foreign minister, Hossein Amir-Abdollahian, once again emphasized the establishment of an inclusive government with the participation of all ethnic groups in Afghanistan as one of the necessary grounds for the establishment of peace and stability in this country.

Abdollahian in a virtual meeting with his New Zealand counterpart, Nanaia Mahuta, said that an inclusive government must be formed in Afghanistan.

He said Iran has sheltered more than 4.5 million refugees from Afghanistan, and called for the international community and New Zealand’s help to handle the great number of Afghan refugees.

In this meeting, New Zealand’s foreign minister, Nanaia Mahuta, emphasized that the country’s policy still calls for peace in Afghanistan.

The news comes as a year has passed since the Taliban domination in Afghanistan, yet they have not succeeded in establishing an inclusive government; but emphasize that their cabinet is inclusive.

U.S. to release a significant portion of Afghan frozen assets