Iran urges the Taliban to provide security for Shiite mourners 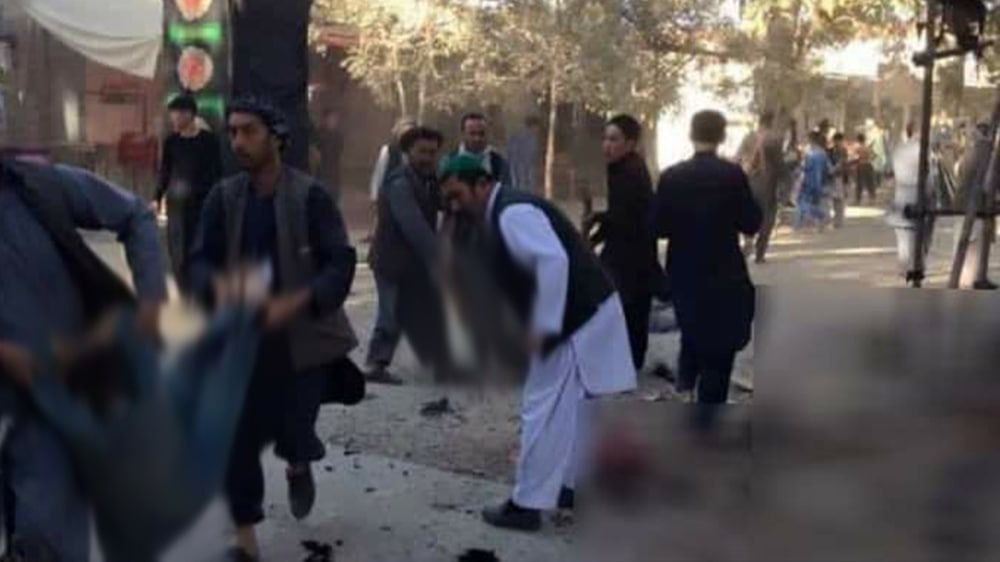 Foreign ministry of Iran condemned the explosion near a Shiite Muslim religious gathering in west of Kabul.

Nasser Kanaani, spokesman of foreign ministry of Iran urged the Taliban to take measures to provide security for Shiite Muslim mourners because of Ashoura.

He added that the Taliban officials are expected to take further measures to ensure security for Shiite mourners.

Fifty people including children killed and wounded as a result of yesterday’s attack carried out by IS-K.

The news comes as Taliban say that they are trying to provide security during Ashoura.

Shiite mourners had been targeted before that as well.

Perpetrators of international crimes must be brought to justice: Bennett