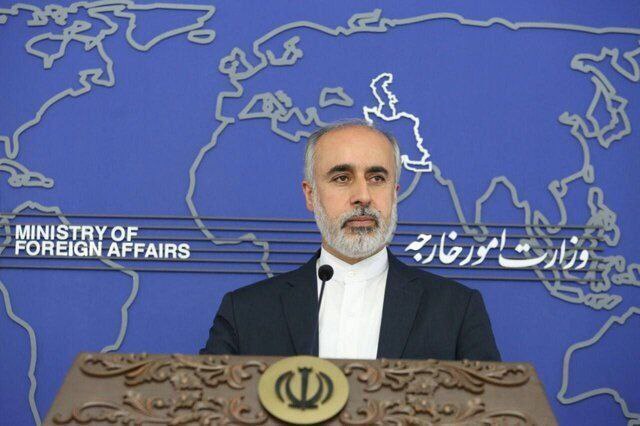 Following the clashes between Iranian and Taliban border guards, Iran’s deputy interior minister for security affairs says the Taliban officials should make sure Taliban border guards know the geographical limits and frontiers of the country, to prevent tensions that flare against the will of both sides.

Kanaani added the Taliban officials must make sure their border guards know the geographical limits.

According to the sources, a Taliban fighter killed and one other wounded as a result of the clashes.

Beijing is desperate to avoid being trapped in Kabul’s politics: FP