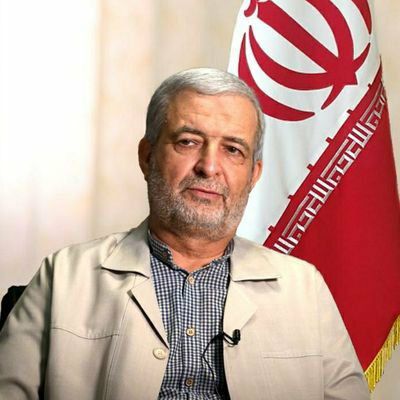 Iran’s special envoy for Afghanistan, Hassan Kazemi Qomi, said that conflict in Balkhab is sedition of the US, in fact the country is looking for a religious conflict in Afghanistan.

Mr. Qumi said that conflict in Balkhab is preliminary sedition of the US, and the ones who fuel the conflict in fact has played a role in the scenario of that country.

He emphasized that sympathetic leaders must stay away of Balkhab’s conflict, in fact there will be nothing except bloodshed and destruction.

It is mentionable that it has been four days that skirmishes are taking place in Balkhab between Taliban and their Hazara commander, Mawlawi Mahdi. Taliban say that the “operation” has come to an end there.

Civilians must not be harassed in Balkhab: Shiite Ulema Council