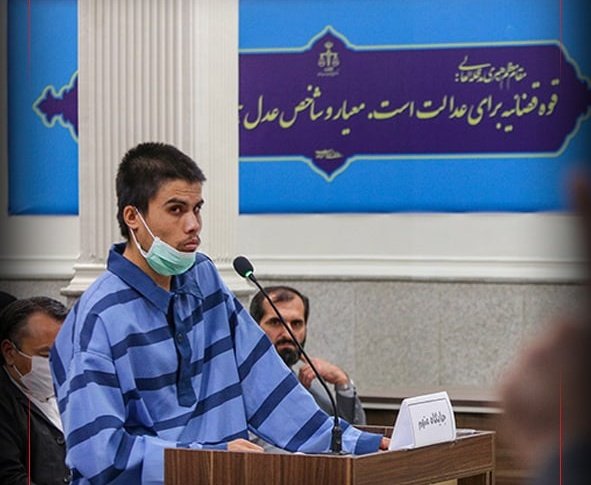 Iranian media outlets reported that the one who had attacked on three clergymen and stabbed them, executed in Iran.

IRNA News Agency reported that the chief of the Justice Department of Khorassan Razavi Province announced on Monday that the knife attacker, Abdul Latif Muradi, was hanged this morning after the conclusion of legal proceedings.

The Justice Department of Khorassan Razavi instantaneously filed a case for Abdul Latif after attacking on three clergymen, and after required investigations sentenced him to death and executed him.

In the meantime, some media reported that Latif was not from Afghanistan, in fact he was a Kurd.

It is mentionable that on April 5, 2022, Abdul Latif stabbed three clergymen in Imam Reza shrine, and as a result two of them killed and the other one disabled.

Three men arrested in the US accused of stabbing...