Soleimani was an anti-ISIS reliable supporter of Islam, his absence is felt in Islamic countries: Mohaqiq 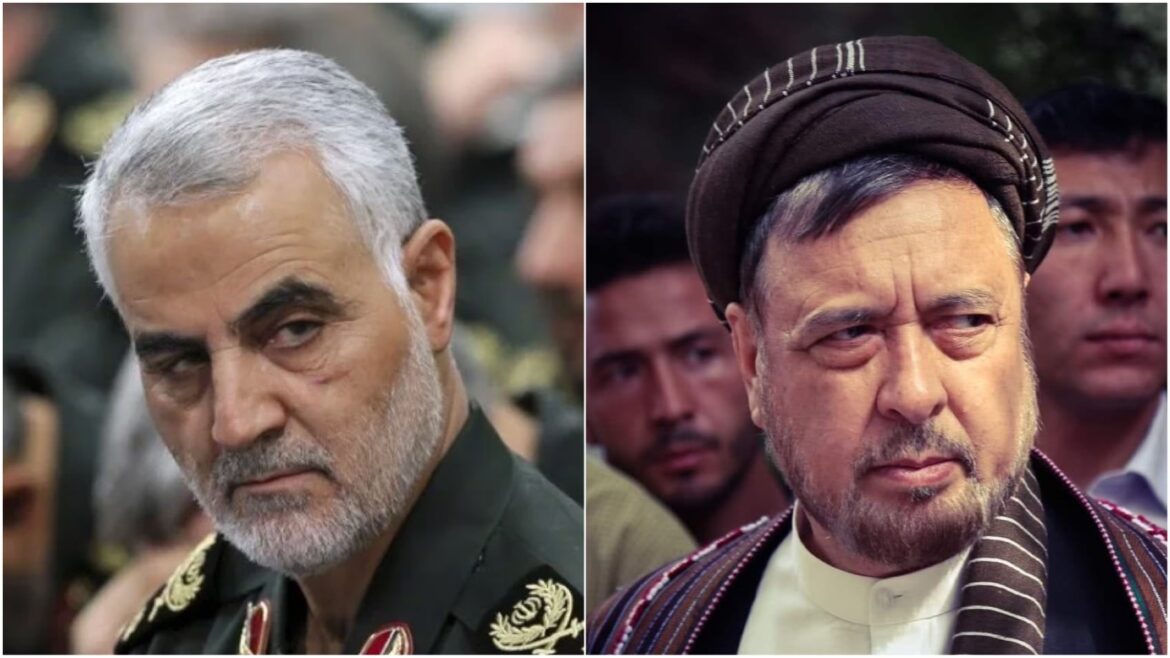 The leader of Wahdat-e-Islami party, Mohammad Mohaqiq, on the second anniversary of Qasem Soleimani’s killing posted on his Facebook page that Soleimani helped Afghans to fights against extremism.

Mohaqiq added that Soleimani was an anti-ISIS reliable supporter of Islam, and his absence is felt in Islamic countries.

According to Mohaqiq killing of Soleimani was against all international principles.

Qasem Soleimani was an Iranian military officer who served in Islamic Revolutionary Guard Corps (IRGC) from 1998 to 2020. He was killed by a US drone strike on January 3, 2020 by direct order of the US former president Donald Trump while he and some of his companions was arriving in Baghdad, Iraq.

After his killing some Iranian officials including supreme leader of Iran, Ali Khamenei, and his successor as commander of the extra-territorial Quds force, Esmail Qaani vowed to take revenge.

“They must know that whenever possible, at the appropriate time, they must face revenge”, Khamenei said some two weeks before the first anniversary of his killing.

And in his second anniversary Khamenei threatened the US former president, Donald Trump, saying, “Trump and others like him will be forgotten and lost in the dustbin of history, of course after paying for their crimes in the world.”

Soleimani also fought against ISIS, and used some Afghans under the name of Liwa Fatemiyoun to support Syrian government led by Bashar al-Assad.