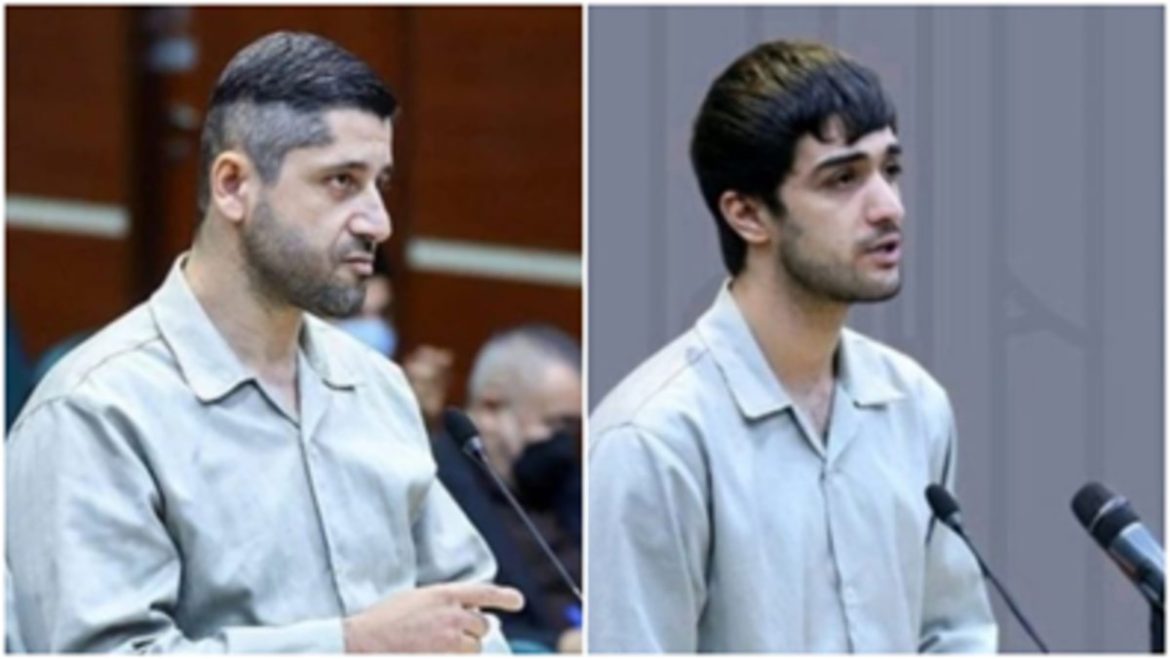 Iranian media outlets have reported that Mohammad Mahdi Karmi and Mohammad Hosseini, two of the protestors sparked after the killing of Mahsa Amini by Iranian regime’s morality police, have been executed.

The two have been hanged this morning, Iranian media outlets reported.

The government of Iran had accused these two of murdering a Basij member –Iranian Islamic regime’s supporters– named Ruhollah Ajamian and they were sentenced to death in the court.

Iran’s judiciary had previously sentenced Mohsen Shekari and Majidreza Rahnavard to death, two of the protesters.

The United Nations and human rights organizations have repeatedly stated that the Iranian judiciary is not “independent” and that trials in Iran, especially in political cases, are “unfair” and “contrary to the principles of fair trial”.

Following the death of Mehsa Amini in the custody of Tehran’s morality police , widespread protests against Iranian regime spread across the country.