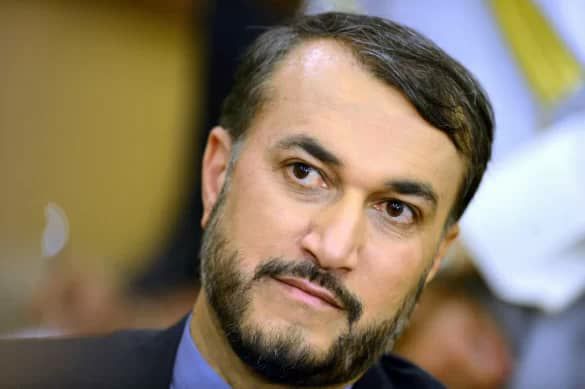 The Islamic Republic of Iran’s foreign minister, Hussein Amirabdollahian, said that the Israeli regime is a serious threat to the security of the region.

“There is no doubt that the future belongs to noble people of Palestine.”

The news comes as Iran has always convicted its implacable foe, Israel, of espionage and sabotage.

Earlier Nasser Kanaani, spokesman of Iranian Islamic regime’s foreign ministry had accused the USA, France and Germany of commiting the crime inside the country, and added that they must be accountable.