Iran removed from UN Commission on the Status of Women 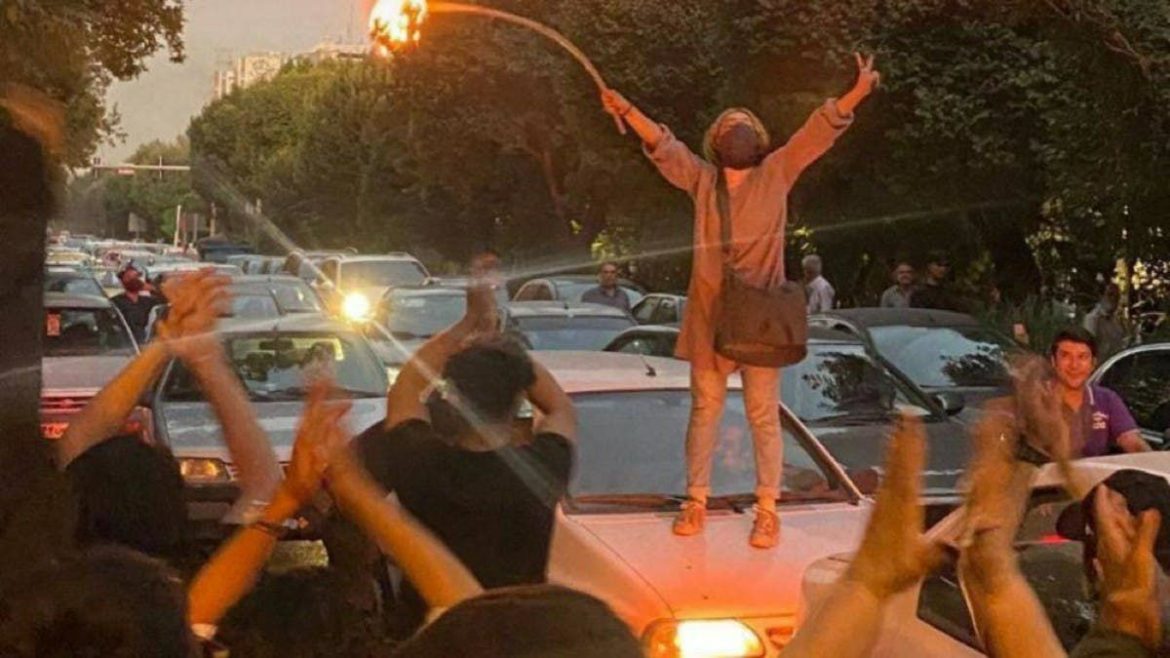 Iran has been ousted from the U.N.’s Commission on the Status of Women after the world body’s 54-member Economic and Social Council adopted a U.S.-initiated resolution to take that step.

On Wednesday, December 14, 2022, the United Nations approved the resolution in accordance with “the Islamic Republic of Iran” must be immediately removed from Commission on the Status of Women.

The US proposed this due to the systematic suppression of women in Iran, especially during the nationwide protests.

“The Commission is the premier UN body for promoting gender equality and empowering women. It cannot do its important work if it is being undermined from within. Iran’s membership at this moment is an ugly stain on the Commission’s credibility,” Linda Greenfield, the US ambassador to the UN referring to death of Mahsa Amini and supporting female protesters in Iran said.

“The resolution this Economic and Social Council will consider today is an important one. It will reverberate across the globe. This resolution answers the call of civil society voices in Iran. So, I’m thankful to you, the Iranian activists in the room and those around the world, for your courage, for your foresight, for your sacrifices, and for your leadership.”

On the other hand, Iranian ambassador, Amir Saeed Iravani, called the expulsion an “illegal move” and accused the US of “trying to use the UN to advance its political agenda.”

The UN Commission on the Status of Women (CSW) was established in 1946, and has become instrumental in promoting women’s rights, documenting the reality of women’s lives throughout the world, and shaping global standards on gender equality and the empowerment of women.

Its 45 members are elected by ECOSOC, based on equitable geographical distribution, and serve for four years.

Tajik president calls for formation of inclusive govt in Afg