India to send a “technical team” to its embassy in Kabul 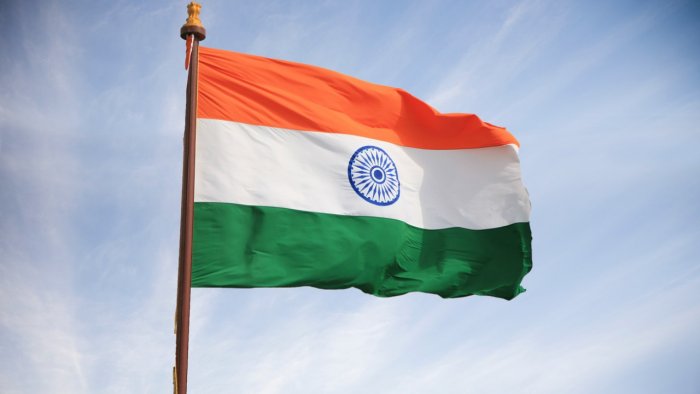 Indian media outlets reported that this country has sent a “technical team” to its embassy in Kabul.

According to reports of a number of Indian media outlets, after the visiting of Indian delegation to Kabul and meeting with the Taliban delegation, now a “technical team” of the country has reached its embassy in Kabul to overlook the humanitarian aid of that country to Afghanistan.

The Times of India reported that the measure shows that Indian diplomats are returning to its embassy in Kabul.

Indian government said that India has historical and civilisational ties with the Afghan people and these longstanding ties will continue to guide India’s approach to Afghanistan. To carefully overlook and coordinate the efforts of the stockholders and sending humanitarian assistance, an Indian technical team has reached Kabul, and settled in its embassy.

It is mentionable that earlier an Indian delegation had come to Kabul to meet the Taliban officials.

A consignment of Indian government including 25 tons of food, tents and medicine arrived in Kabul last night.

So far foreign ministry of Taliban has not said anything regarding this issue.